General Organa will be a part of the final Skywalker Saga 'Star Wars' movie after all.

Disney and Lucasfilm this weekend announced their full casting line-up for the final instalment in the Skywalker Saga, 'Star Wars: Episode IX'. One of the biggest surprises for fans was that the late great Carrie Fisher was listed amongst those set to appear, reprising her role of General Organa despite not filming a single scene for the movie. 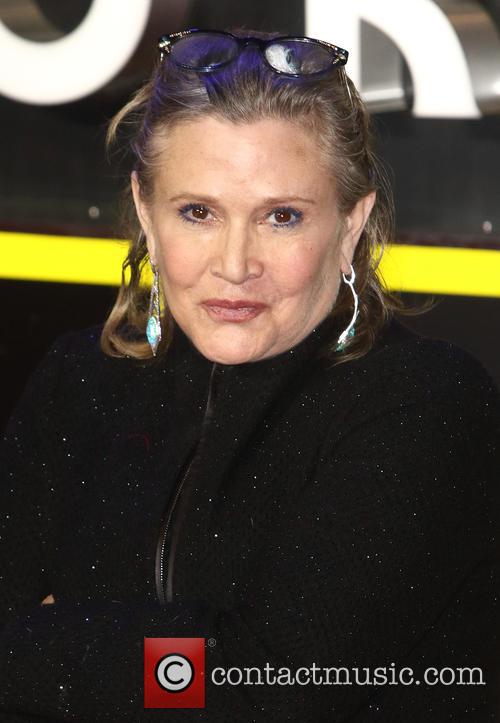 The late Carrie Fisher will appear in 'Star Wars: Episode IX' after all

Whilst Disney once said they wouldn't be bringing Fisher back for the final film, it would appear that talks with her estate and in particular, her daughter Billie Lourd led to an agreement that she should be a part of the epic series' conclusion.

In a statement released by the director J. J. Abrams, the filmmaker said: "We desperately loved Carrie Fisher. Finding a truly satisfying conclusion to the Skywalker saga without her eluded us. We were never going to recast, or use a CG character. With the support and blessing from her daughter, Billie, we have found a way to honor Carrie’s legacy and role as Leia in 'Episode IX' by using unseen footage we shot together in 'Episode VII'."

It's going to be extremely interesting to see how scenes shot for 'The Force Awakens' will be able to be woven into the narrative being told in 'Episode IX'; it's a hard task, but one that everybody working on editing behind-the-scenes will be intent on getting right.

Now that Fisher is confirmed to appear in 'Episode IX', the pressure is on to honour her in the best way possible, cementing her legacy as a part of this iconic sci-fi series, rather than putting a blemish on it. We can't wait to see how it all goes down.

'Star Wars: Episode IX' is expected to come to cinemas at some point in December, 2019.