Carrie Fisher says she will appear in Star Wars Episode 7. 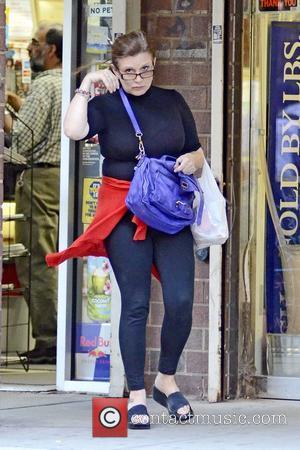 Carrie Fisher has confirmed she will reprise her role as Princess Leia in Disney's new Star Wars movie, Episode 7. When asked by Palm Beach Illustrated whether she had signed on for J.J. Abrams' new movie, Fisher responded with a simple and definitive "Yes."

Abrams is understood to want Fisher, Harrison Ford and Mark Hamill to play older versions of their original characters, and when asked what Princess Leia would be like today, Fisher joked, "Elderly. She's in an intergalactic old folks' home. I just think she would be just like she was before, only slower and less inclined to be up for the big battle." Known for her dry sense of humour, it's possible Fisher could be winding everyone up on her involvement in the movie, though it's unlikely she would give such confirmation without having any intention of appearing.

Mark Hamill - Luke Skywalker himself - recently revealed he and the other original actors are in talks to return to Star Wars, while Harrison Ford is reported to have already signed a contract.

The new movie, helmed by Star Trek director Abrams, is set for a 2015 release. Toy Story 3 writer Michael Arndt has been hired to pen the script, while Disney are overseeing things following their acquisition of LucasFilm. 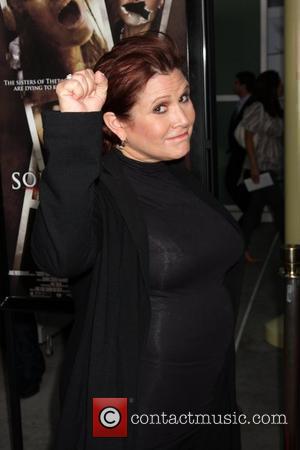 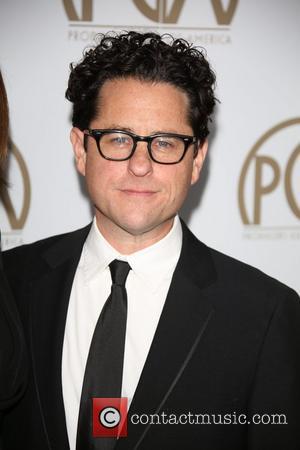 Memo to every leading lady in Hollywood: Carrie Fisher just got your part.