The ‘Star Wars’ actress died on December 27th, four days after suffering a cardiac arrest onboard a transatlantic flight.

Carrie Fisher and her mother Debbie Reynolds were laid to rest on Friday morning during at private ceremony at Forest Lawn Cemetery in Los Angeles.

Fisher had been cremated shortly after her death and on Friday some of her ashes were buried with her mother in their family plot. At the ceremony Fisher’s brother Todd was seen carrying an urn shaped liked a giant prozac pill. 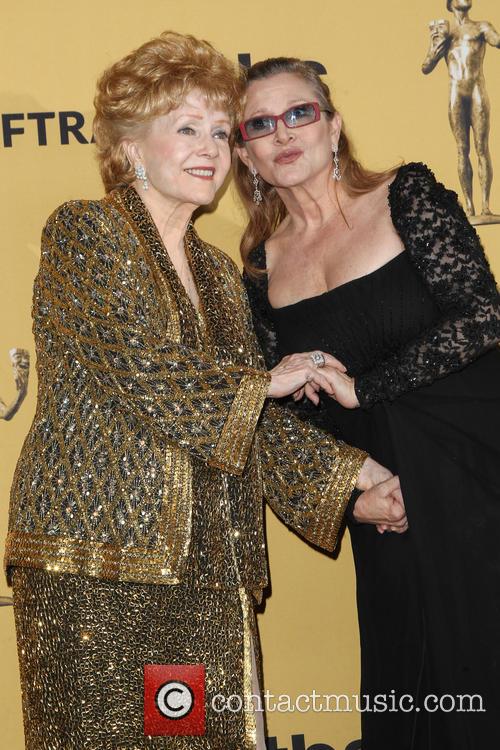 Carrie Fisher and Debbie Reynolds have been laid to rest

Speaking to Entertainment Tonight, Todd explained the choice of urn selected by the family. "Carrie's favourite possession was a giant Prozac pill that she bought many years ago. A big pill.”

More: Petition Calls For Princess Leia To Be Made An Official Disney Princess

“She loved it, and it was in her house, and Billie and I felt it was where she'd want to be,” he continued. “We couldn't find anything appropriate. Carrie would like that.

"It was her favourite thing, and so that's how you do it. And so they're together, and they will be together here and in heaven, and we're OK with that.”

Todd added that a bigger service was being planned to remember the actress’ where the public would be able to say their farewells. Reflecting on his mother and sister, Todd said he would remember them as “strong women”.