The Hollywood icon passed away on December 27, last year

Hollywood icon Carrie Fisher had traces of cocaine, ecstasy and heroin in her system when she passed away in December last year. An autopsy has revealed the drugs discovered in the Star Wars actress at the time of her death. 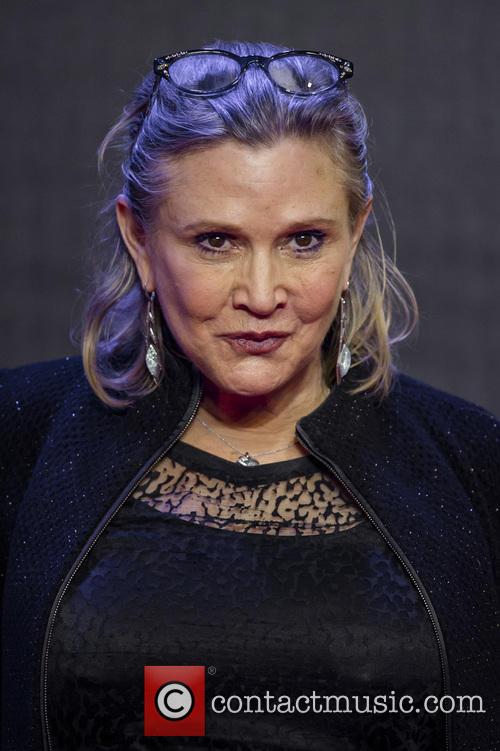 Carrie Fisher died with drugs in her system last year

It was announced three days after Fisher had died that she had succumbed to sleep apnoea and a "combination of other factors".

However, a medical examiner noted it wasn't possible to say what role the drugs played in Fisher’s death and it may be that they in fact played no part in her passing at all.

The Catastrophe star died on December 27, four days after suffering a "medical emergency" while on a flight from London to Los Angeles.

Fisher had long been open about her struggles with drug, revealing she smoked pot at 13, used LSD by 21 and was diagnosed as bipolar at 24.

She was treated with electroshock therapy and medication for her mental disorders and was in and out of rehab over the years for her drug addiction.

Fisher’s daughter - and Reynolds’ granddaughter - Billie Lourd released a statement about her mother’s battle with drugs and mental illness over the weekend, following the autopsy results.

In it, she said she hoped by making her mother’s experiences public, she could help to change the way mental illness was tackled throughout the world.

The statement said: "My mom battled drug addiction and mental illness her entire life. She ultimately died of it.

"She talked about the shame that torments people and their families confronted by these diseases. I know my Mom, she’d want her death to encourage people to be open about their struggles.

"Seek help, fight for government funding for mental health programs. Shame and those social stigmas are the enemies of progress to solutions and ultimately a cure.