Todd Fisher told reporters that the family had given permission to Disney and Lucasfilm to use footage of Carrie in the ninth film, due for 2019.

The late Carrie Fisher will appear as her iconic character Princess Leia in the ninth and final instalment of the Star Wars franchise, according to her brother.

Todd Fisher said that he and Billie Lourd, Carrie’s daughter, have given Disney and Lucasfilm permission to use recent footage of Fisher in the movie, he told the New York Daily News at the opening night of the TCM film festival in Los Angeles on Sunday night (April 9th). 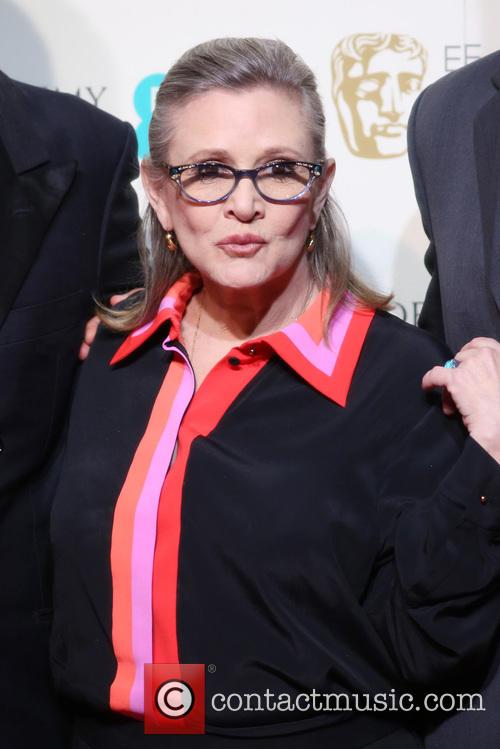 “Both of us were like, ‘Yes, how do you take her out of it?’ And the answer is you don’t,” Todd told reporters. “She’s as much a part of it as anything, and I think her presence now is even more powerful than it was, like Obi-Wan – when the saber cuts him down, he becomes more powerful. I feel like that’s what’s happened with Carrie. I think the legacy should continue.”

Furthermore, the report suggests that CGI effects will not be used to digitally restore or re-create Fisher in the film – in accordance with reports back in January that her Princess Leia character would not receive similar treatment in the upcoming eight instalment The Last Jedi later this year.

More: Carrie Fisher will not be digitally re-created for any future ‘Star Wars’ movies

This was after a likeness of Fisher was used at the end of the spin-off movie Rogue One at the end of 2016, just before her death, which was criticised by some fans along with the digital re-creation of Peter Cushing as Grand Moff Tarkin in the same film.

“I’m not the only part in that equation, but I think the people deserve to have her,” Fisher’s brother continued. “She’s owned by them.”

The filming for the as-yet-untitled ninth movie, known as Episode IX, is set to begin in July this year, with a release date slated for May 23rd 2019. Jurassic World director Colin Trevorrow will be helming it.