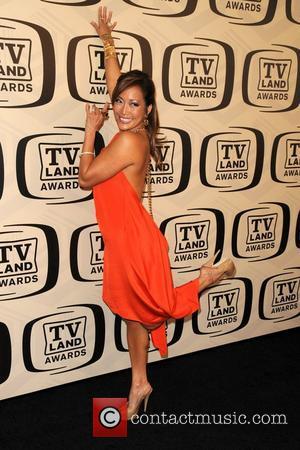 Carrie Ann Inaba has called off her engagement to fiance Jesse Sloan after just 18 months. Her representative confirmed the news to E! News, saying that the two remain friends.

Sloan memorably proposed to Inaba during an episode of ‘Live! With Regis and Kelly’ – a surprise almost ruined by Hollywood actor and ‘Source Code’ star Jake Gyllenhaal who came on-stage with a fake engagement ring that was meant to confuse the Dancing with the Stars judge. “I've struggled to find the words to express what you mean to me,” Sloan told Inaba when he joined her the on-set, adding, “You're an inspiration, you're beautiful, you're wonderful, you're everything to me. Will you marry me?” At least Inaba has plenty to keep her busy in the coming months, with ‘Dancing with the Stars’ all-star edition set to premiere on September 24, 2012. The show welcomes back several of the more memorable contestants from past seasons, with reality star Bristol Palin and model Pamela Anderson vying for the title of ‘champion of champions’.

Carrie Ann Inaba previously dated Artem Chigvintsev, a dancer and former ‘So You Think You Can Dance’ contestants from 2006-2008. 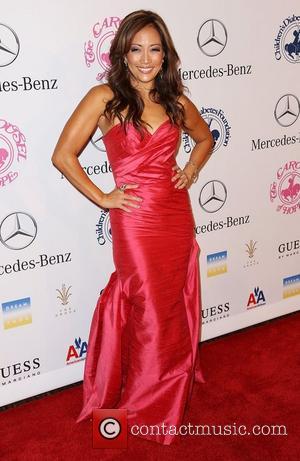 Dancing with the Stars Highlight: Carrie Ann Inaba Falls off Her Chair

Carrie Ann Inaba To Replace Regis Philbin On 'The View'? 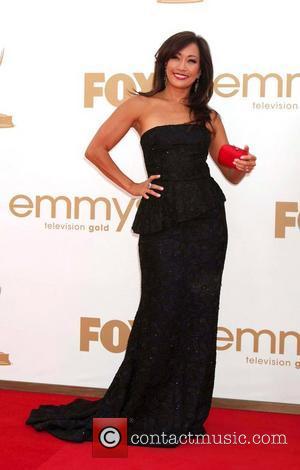