Caroline Winberg at the UK Premiere of 'War on Everyone' held at Picturehouse Central, London, United Kingdom - Thursday 29th September 2016 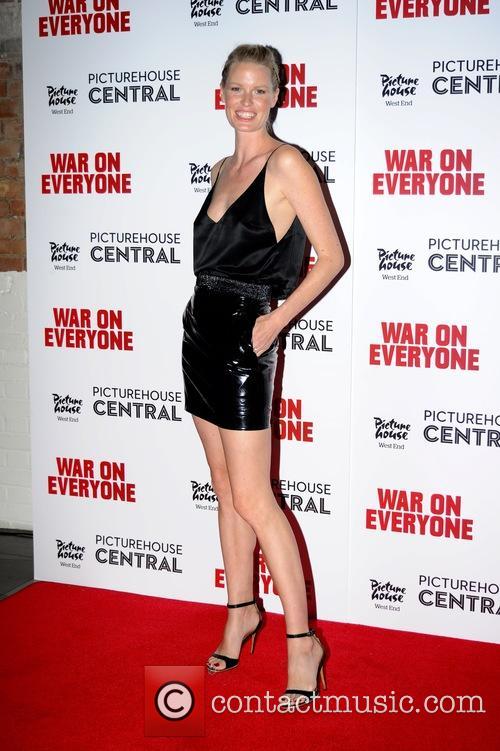 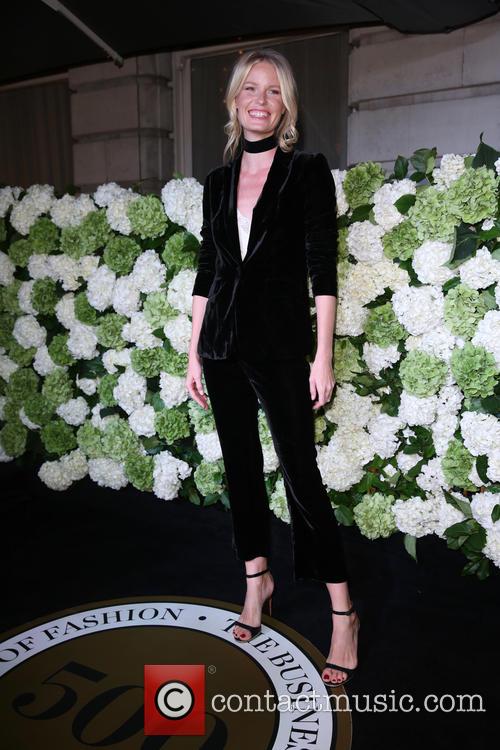 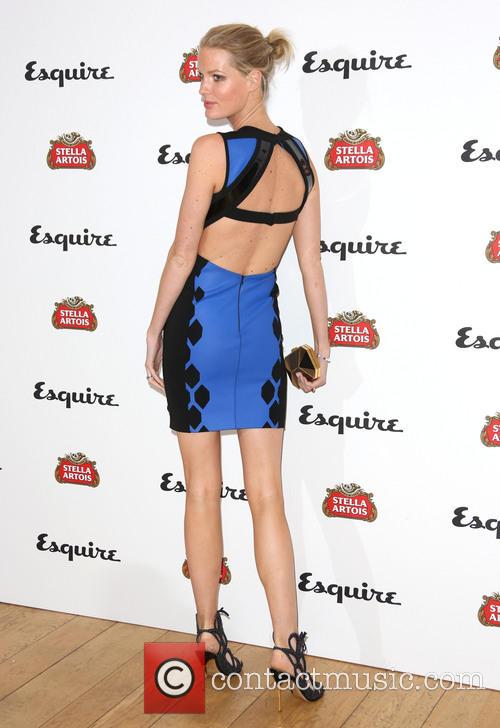