Caroline Flack is an accomplished presenter, a perfect ten Strictly scorer and a bit of a fashion front runner as well but, despite all this, it seems the three-months she chose to spend dating a then 17-year-old Harry Styles may be the one thing that she finds she can’t quite ever shake off.

In a recent interview with the Daily Telegraph, the small starlet opened up about her brief dalliance with the international pop star three years ago.

She believes that there were people who were "out to get her" because of the 14 year age gap and she admits that it was "quite strange".

However, she is also quick to defend her decision and said: "I’m not going to apologise for it because there was nothing at the time that was serious or bad and nobody was getting hurt."

It was the first time Flack had been thrust so heavily into the limelight and, fortunately, it has not harmed her career since. 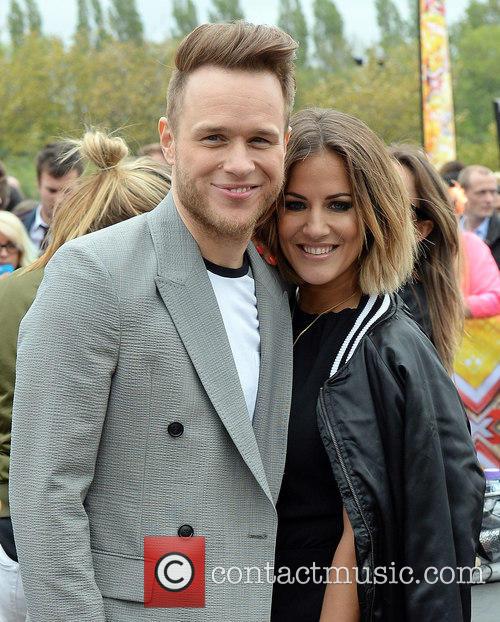 Of her new gig with Olly, she admitted they will have to tone down their current double act.

She said: "We’ve got to change it slightly. We’ve got to take away the silliness a little bit. We can bring fun to it and bring excitement but it’s got to be about the contestants and their relationship with the judges and, of course, the audience and their voting."

In terms of love, it seems Flack’s newly elevated presenting status is what she’s most into at the moment as she admits that she’s "as single as single can be " after splitting up with her music manager boyfriend, Jack Street, last December.