The Duke and Duchess of Cambridge have thanked the staff at the private Lindo Wing at St Mary's Hospital in London for their ''tremendous care'' during Catherine's birth. 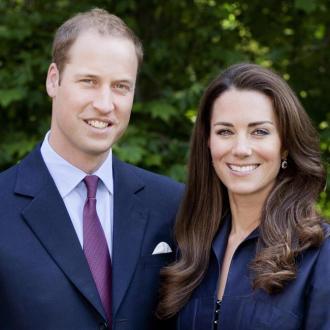 The Duke and Duchess of Cambridge have thanked the staff at St Mary's Hospital for their efforts during the birth of their son.

The royal couple welcomed a baby boy - the third-in-line to the British throne after his father - into the world at 4:24pm on Monday afternoon (22.07.13) and have praised the team at the private Lindo Wing of the London hospital for the ''tremendous care'' they have received.

In a statement, they said: ''We would like to thank the staff at the Lindo Wing and the whole hospital for the tremendous care the three of us have received.

''We know it has been a very busy period for the hospital and we would like to thank everyone - staff, patients and visitors - for their understanding during this time.''

Duchess Catherine, Prince William and their new arrival - who is still yet to be named - are expected to leave the hospital either after 6pm today or Wednesday morning (24.07.13), while eager photographers camp outside the premises to catch the first snap of the royal tot.

The newborn will spend the first six weeks of his life with Catherine - who was known as Kate Middleton before she married William in 2011 - at her parents Carole and Michael Middleton's Georgian manor in Berkshire, South East England. 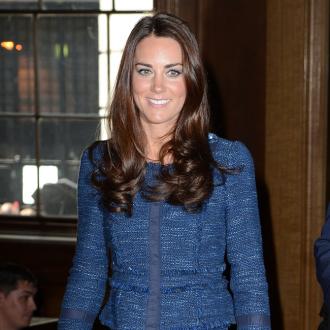