Steven Tyler and Leann Rimes kicked things off with an unlikely duet of Hi-De-Ho, which turned out to be a surprisingly good fit for both of them. Duets by Mexican brother/sister duo Jesse & Joy (performing Where You Lead) Miguel and Kacey Musgraves (Crying in the Rain)  and Jakob Dylan and Louise Goffin (King's daughter) with Goin' Back followed. The only song that fell somewhat flat was Will.i.am and Leah McFall, whose version of Love Makes the World sounded a bit too showy to be genuine. 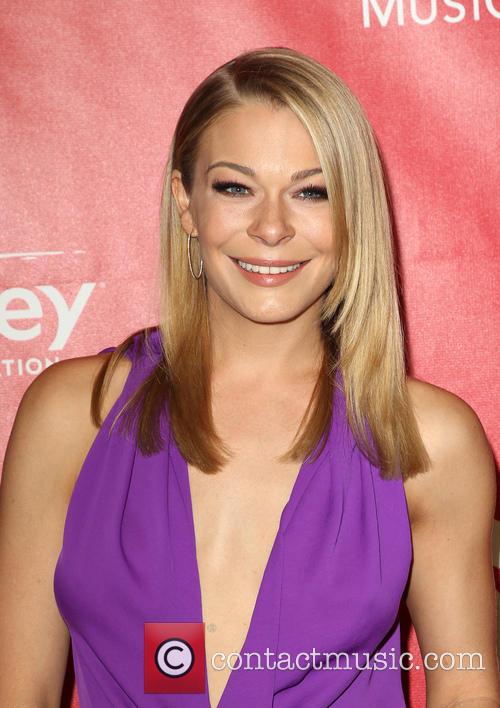 LeAnn Rimes teamed up with Steven Tyler for the first performance of the night.

There were also performances by the likes of Jason Mraz, Zac Brown, Sara Bareilles and the Raining Jane band, performing a version of Beautiful full of evocative harmonies and Amy Grant, Jennifer Nettles, Martina McBride and Miranda Lambert with a country-fied medley of Been to Canaan, I'm into Something Good, It Might As Well Rain Until September and One Fine Day. There were also a number of stunning solo performances by the likes of Pink, Alicia Keys, Gloria Estefan and even Alicia Keys, who in classic style, belted out a soaring rendition of (You Make Me Feel Like A) Natural Woman. She dubbed King "the most magnificent songwriter and composer on earth." Even Lady GaGa took the stage at one point and accompanied herself on piano for a dramatic You've Got a Friend. 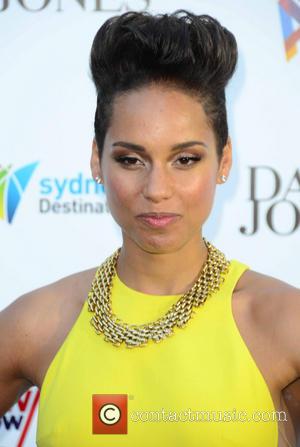 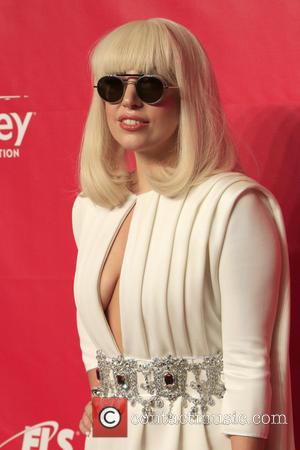 Alicia Keys and Lady Gaga were among the solo performers.

The guest of honor took the stageafter 11 p.m. to sing Will You Still Love Me Tomorrow, and give her thank-you speech. , "As a songwriter, my dream was always and still is to hear great singers perform my songs. It does not get any better than this, folks," she said. The event was held in the name of charity, with proceeds going to musicians in need of financial, medical and personal aid. The night raised more than $5.5 million and that was before the live auction that brought in another $120,000 for King's handwritten Tapestry lyrics and $70,000 for a customized Acura.