The puppeteer who gave life to beloved children's puppets on 'Captain Kangaroo' show has died.

Cosmo Allegretti, the talented puppeteer behind Captain Kangaroo's friends on the CBS show of the same name, has passed away aged 68 after falling ill with emphysema. His attorney and friend John Munzel confirmed that Allegretti had suffered with the respiratory disease and had died on 26th July, in a statement on Wednesday (7th August).

Watch A Clip Of Cosmo Allegretti's Puppetry On Captain Kangaroo:

The Associated Press reports that the puppet and voice actor died in Arizona where he had a New River home in addition to a Hampton Bays residence in New York. He was briefly married during the 1950s to Carol Lawrence, a Broadway actress who would go on to appear on TV series such as Saved by the Bell and Sex and the City.

By Christopher Null
Terrible
After The Exorcist, Linda Blair tried to make herself into a scream queen and never once succeeded at it. Summer of Fear is just one of her bottom-of-the-barrel horror films (originally a TV movie called Stranger in Our House), concerning a witch who moves into poor Linda's house in the guise of a newly orphaned cousin looking for sanctuary. 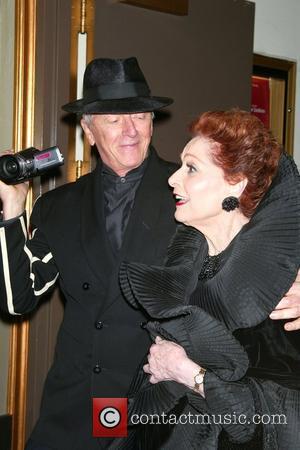