After nearly six decades in the business, the comedienne and actress has won one of the most prestigious honors in comedy.

Caroll Burnett, the beloved actress, comedienne and Broadway performer will become the 16th honoree of the Kennedy Center’s Mark Twain Prize for American humor, the center announced on Tuesday. After a long and diverse career in comedy, and most notably starring in the eponymous variety program, The Carol Burnett Show, Burnett is the first woman to win both the Kennedy Center Award (in 2003) and the Mark Twain Prize.

“I can’t believe I’m getting a humor prize from the Kennedy Center,” Burnett said in a statement, quoted by the Washington Post. “It’s almost impossible to be funnier than the people in Washington.”

Burnett’s career stretches back to the New York comedy circuit, but it was really Washington that gave the commedienne her head start. In the 1950s, she wrote and sang a love song to then-Secretary of State John Foster Dulles, known as the most boring man in America. The song, titled I Made A Fool Of Myself Over John Foster Dulles, became such a huge hit, that it got Burnett invited on Jack Paar’s “The Tonight Show” and Ed Sullivan’s “Toast of the Town.” She began her Broadway career in 1959, playing Princess Winnifred in once upon a mattress. She then continued to divide her talents between stage and screen, winning her first Emmy soon after, in 1962.

“From her television program and appearances, as well as her performances on Broadway and in film, Carol Burnett has entertained generations of fans with her vibrant wit and hilarious characters,” Kennedy Center Chairman David Rubenstein said in a statement.

Burnett is one of the eldest recipients of the award, which, in the last two years, has gone to Will Ferrell, then 43, and to 54-year-old Ellen DeGeneres last year. 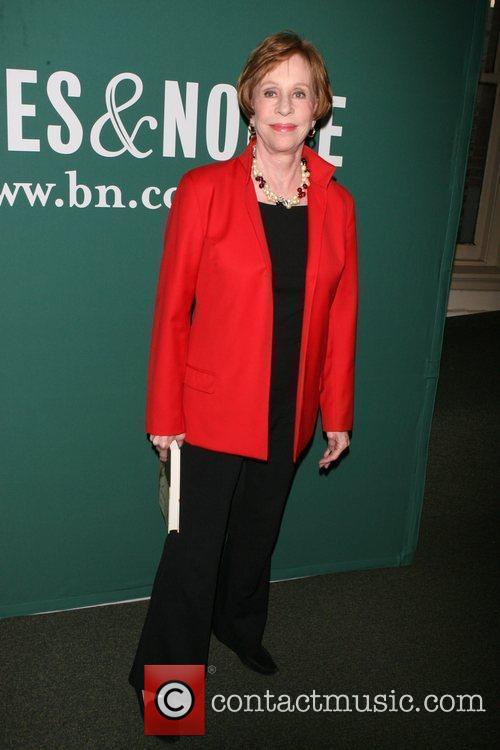 Burnett has continued performing to this day.