80 year-old recognized for her seven decade plus career

We’re giving big props to Carol Burnett, who will be receiving a most prestigious award for her years of service to comedy. The John F. Kennedy Center for the Performing Arts have revealed that the 80 year-old by awarding her the 16th annual Mark Twain Prize for American Humor.

Burnett’s breakout success came way back in 1959, with her performance in the play Once Upon A Mattress receiving a Tony Award nomination. She then made her first television performance and appeared on The Garry Moore Show for three years, from 1962, subsequently winning her first Emmy Award while on the show. Her own show, The Carol Burnett Show, ran for 11 years on CBS between 1967-1978, and combined comedy, with song, dance and sketches.

The comedienne will receive the prestigious achievement at a special gala performance in the Kennedy Center Concert Hall on October 20th, which will also feature some of the biggest names in comedy. It will be taped for broadcast and shown nationwide October 30th on PBS . Of the award, Burnett commented "I can't believe I'm getting a humor prize from the Kennedy Center. It's almost impossible to be funnier than the people in Washington." Other recipients of The Mark Twain Prize for American Humor include Ellen DeGeneres, Will Ferrell, Tina Fey, Bill Cosby, George Carlin, Billy Crystal and Whoopi Goldberg, and the award is given to recognize those whose work has had an impact on American society as a whole. 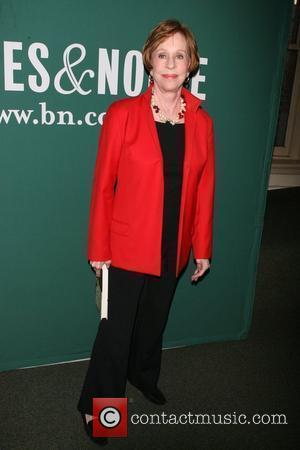 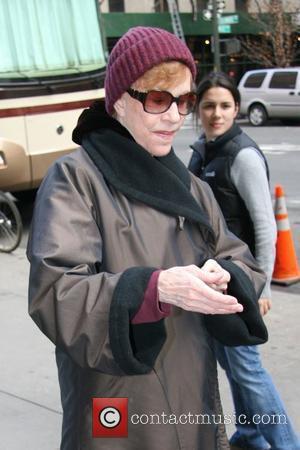 Carol Burnett has been in the comedy game for seven decades