Actress/comedienne Carol Burnett Will Forever Be Grateful To The Generous Stranger Who Helped Her Pay Her Way Through College In California. 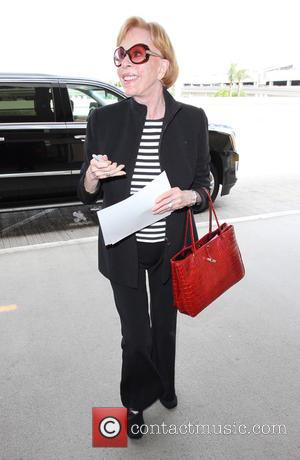 The Carol Burnett Show star always had a dream of attending the University of California, Los Angeles, but her family was unable to afford the tuition - until a mystery sponsor stepped in to donate the funds.

She says, "My grandmother raised me and we were living in a one-room apartment in Hollywood...

Burnett studied theatre arts and English while attending the school in the 1950s.