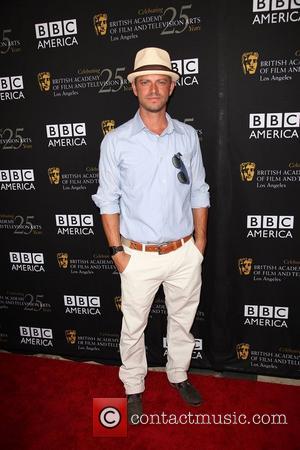 Actor Carmine Giovinazzo has been arrested in Scottsdale, Arizona.

The star, who plays Detective Danny Messer on hit Tv series Csi: Ny, was taken into custody on suspicion of driving under the influence on 21 January (13), after law enforcement officials spotted the 39 year old swerving all over the road.

Giovinazzo confessed to having a scotch at his hotel, but his blood alcohol content came back at twice the legal limit.

According to a police report, obtained by Tmz.com, the actor was extremely co-operative throughout - the arresting officer said, "(Giovinazzo) repeatedly apologised to me and told me he didn't want to be an 'a**hole.' (He) thanked me many times for not treating him like a criminal and showing him respect."