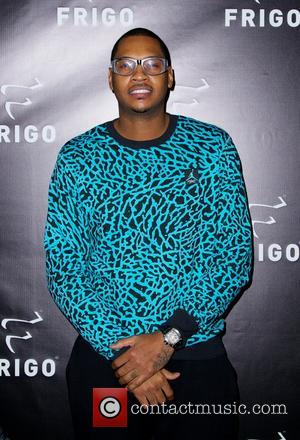 50 Cent has landed a new business partner in basketball star Carmelo Anthony after the sportsman became an investor in the rap mogul's headphone company.

The In Da Club star launched SMS Audio Llc in 2011 and welcomed superproducer Timbaland as a shareholder earlier this year (13).

A statement released by 50 Cent reads: "Carmelo Anthony is one of today's premier athletes and is known globally for both his sportsmanship and his philanthropic endeavors. He perfectly embodies the values behind SMS Audio and we're excited to have him representing our brand - Providing Superior Sound Quality through Innovative Audio Products." 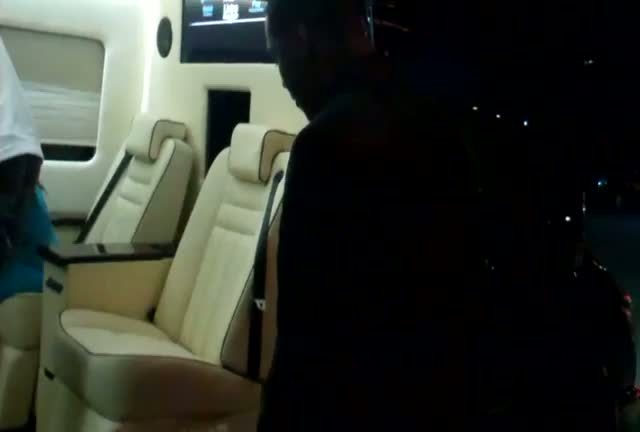