Veteran Singer/songwriter Carly Simon Still Pines For Her Ex-husband James Taylor, Confessing She Continues To Love Him "So Much" More Than 30 Years After Their Divorce. 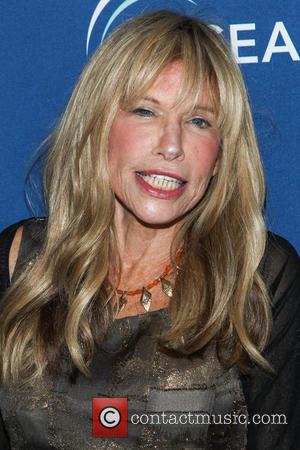 The stars were married for 11 years from 1972, but they endured a turbulent split in 1983 due to infidelity on both sides as Taylor battled a serious drug addiction to heroin.

Simon previously revealed her relationship with Taylor post-divorce has been non-existent and even though he has continued to give her the silent treatment, she admits her love for him has never died.

Simon details their troubled relationship in her new autobiography, Boys in the Trees, and she admits reliving her painful past with Taylor for the book proved to be therapeutic.

"My incredible loyalty to him, in spite of the fact that he has treated me without any regard, has been so painful to me for so long," she says. "But, through the course of writing the book, I really started to understand that I could love and not be loved. And that was the big realisation for me, that it doesn't have to be a two-way street."

Simon, who still lives in their former marital home on Martha's Vineyard in Massachusetts, claims she has no idea why Taylor refuses to talk to her and it's something that continues to bother her.

Simon went on to wed her third husband, poet and businessman James Hart, in 1987, but they divorced in 2007, and she has been dating surgeon Richard Koehler ever since. 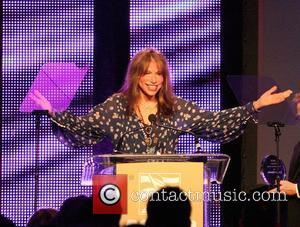 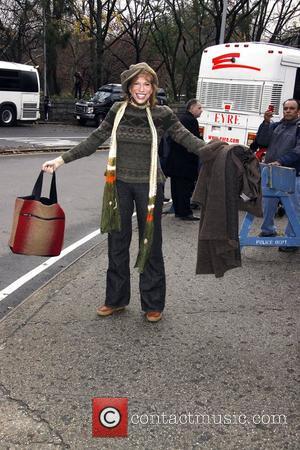