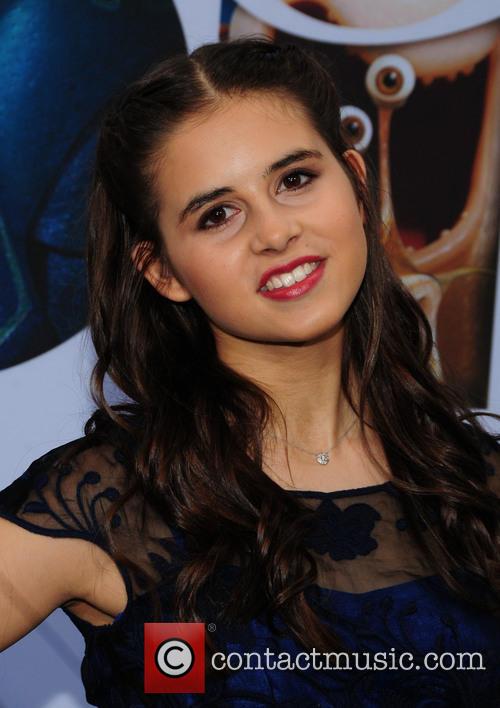 When we saw today’s headlines, here at Contactmusic, we were astounded to learn that Leann Rimes had cruelly thrown a young girl under the wheels of a bus. It was with some relief, then, that we learned that both the wheels and the bus were simply metaphorical. What TMZ were in fact referring to, is that the 30 year old country star has royally p***ed off Carly Rose Sonenclar’s family by dissing her performance during their X Factor duet of 'How Do I Live?' on Tuesday night (December 18, 2012).

In a bid to deflect the criticism that was levelled at LeAnn herself, which ranged from ‘she’s drunk’ to simply ‘well, that was embarrassingly bad,’ LeAnn decided that the honorable thing to do would be to make sure that everyone realised that it wasn’t her fault. So she blamed Carly Rose. The 13 year-old girl. Nice one LeAnn! Rimes insisted that if the duet sounded awkward, it was simply because “I was trying to help this 13-year-old girl who was having some trouble with the song.” Though it should probably be noted that Carly Rose didn’t appear to be having trouble with the song until YOU piped up, LeAnn!

Rimes is now trying to backtrack, saying she never gave the quote but TMZ say otherwise. The quote got the OK from her press agent (maybe they were drunk too?) so there’s no going back on it now. You just threw a teenage girl under a metaphorical bus and asked the metaphorical driver to put his metaphorical foot on the gas. Tut.

Continue reading: LeAnn Rimes X Factor Performance: What The Hell Happened To Her?! 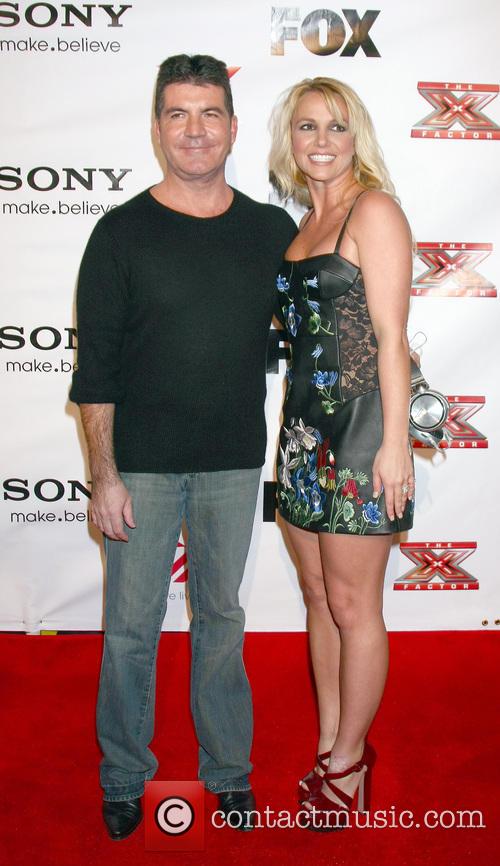