Would Carly Rae Jepsen be a big enough incentive to see Cinderella? The producers are counting on it.

From internet phenomenon to Broadway diva – Carly Rae Jepsen is making the coveted transition in Rodgers & Hammerstein's Cinderella starting Feb. 4, according to The Hollywood Reporter. The Call Me Maybe singer is set to make her Broadway debut, replacing the former lead Laura Osnes, who received a Tony nomination for the starring role. 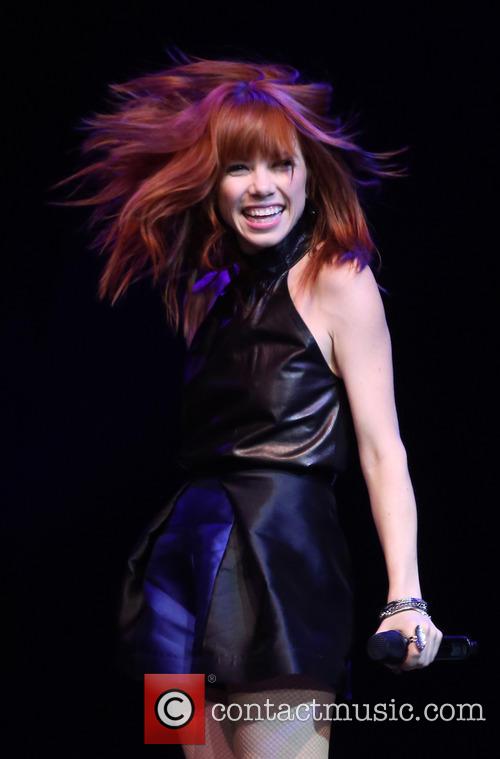 No more calling her maybe, it's Cinderella now.

Osnes played Cinderella for a year, but Jepsen is going to have a much shorter run – she is currently signed on for 12 weeks. For the Call Me Maybe singer, who was a musical theatre enthusiast in high school, this is a dream come true.

“Broadway has been a dream of mine since I was a little girl and I look forward to working with this incredibly talented cast to tell this classic tale,” Jepsen told THR. 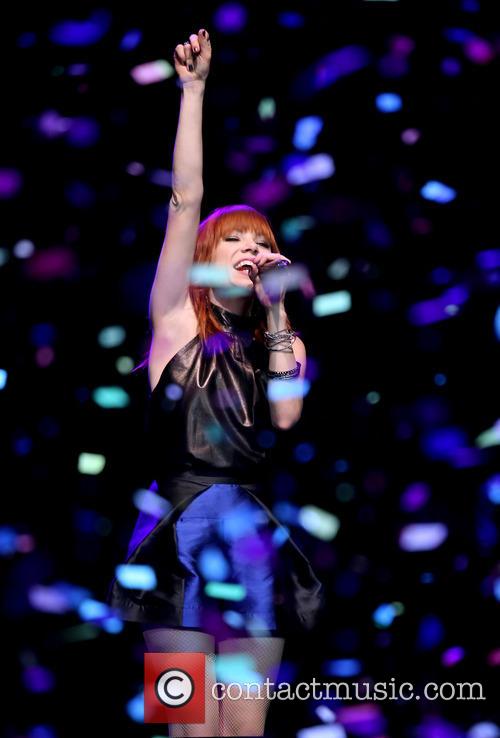 With Cinderella, Jepsen is taking on a significant responsibility, since the show has been a hit during Osnes’ tenure. The musical, which Douglas Carter Beane adapted from the original Rodgers & Hammerstein TV production starring Julie Andrews, began performances in January at the Broadway Theatre and has grossed $44.3 million as of Dec. 22. It also earned nine Tony nods this year.

Jepsen is very excited to put on the glass slippers.

Have we learned nothing from Ella about charity, generosity, and kindness? @CinderellaBway

February 4 will see another notable addition to the Cinderella cast with Fran Drescher having signed on to play Cinderella's stepmother, Madame (replacing Harriet Harris). The combined star power of Drescher and Jepsen is intended to boost profits through the slow winter season and sustain the musical in spring, when it will face new competition. 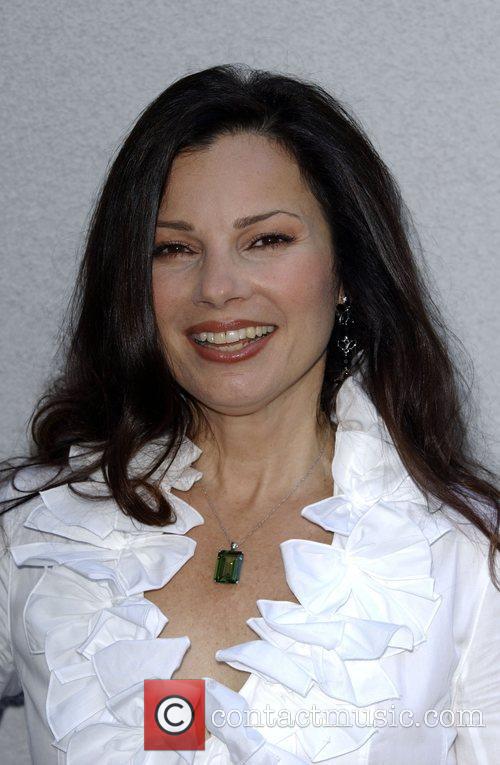