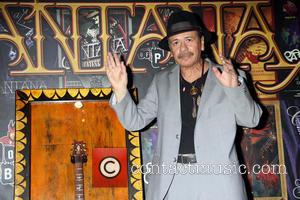 The musician was part of Carlos Santana's group for 34 years from 1976 to 2013, and appeared on 16 Santana studio albums.

Paying tribute to his friend and bandmate on Facebook.com, Santana wrote, "We mourn the loss of my brother, Raul Rekow. He was an integral member of Santana for 34 years and the heart beat of the band. His presence on the stage was one of power, grace, collaboration and joy. He redefined what it means to be a conga player."

He also played on recordings by Aretha Franklin, Herbie Hancock and Whitney Houston.