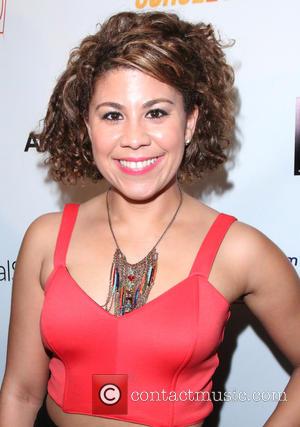 The guitar icon has been chosen to give a speech at the 26th annual event in Miami, Florida on 29 April (15).

Santana will be part of a "Legends" question and answer session, discussing his more than 40 years in the industry, from his humble beginnings in Mexico to playing sold-out arenas around the world to more than 100 million fans.