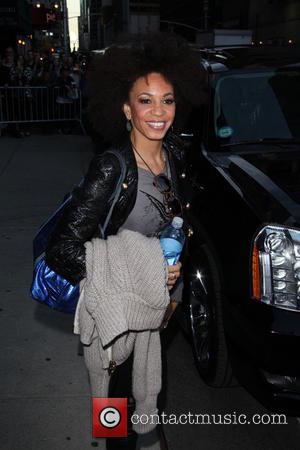 Guitar icon Carlos Santana cringes whenever he watches his debut performance at the legendary Woodstock festival in 1969 because he was so high during the show.

The Latin musician has opened up about his past drug use in his new memoir The Universal Tone, revealing late Grateful Dead frontman Jerry Garcia gave the hitmaker the hallucinogenic drug mescaline to take before his set.

Santana thought he would have time to come down from his high before he hit the stage, but he was asked to bump up his set after a number of other bands on the bill became stuck in traffic.

The bad timing prompted Santana to swear off using drugs before a gig ever again.

He tells the New York Daily News, "When I watched the (Woodstock documentary), I wanted to crawl under the seat. I see a surfer who's riding a huge wave and just trying not to wipe out.

"It was like trying to grab a bar of soap that keeps slipping through your fingers."