In 1987, Jim White (Kevin Costner) moved to McFarland in the San Joaquin Valley, Kern County, California, and what he found there shocked him. The city appeared to be a predominately Latino ghetto of sorts, where the children chose not to follow his instructions in class and caused him no end of grief. That was, until White noticed the exceptional running skills of the children in his class. With no cross-country team in the city and no one qualified to coach it, White assembled seven of the best runners and pushed them to take a chance and become great. 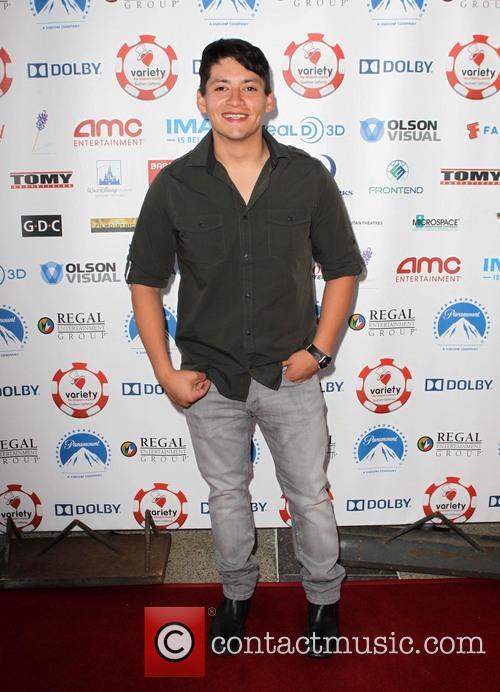