Actors Carlos Ponce and Ximena Duque have split for good after dating on and off for the past six years. 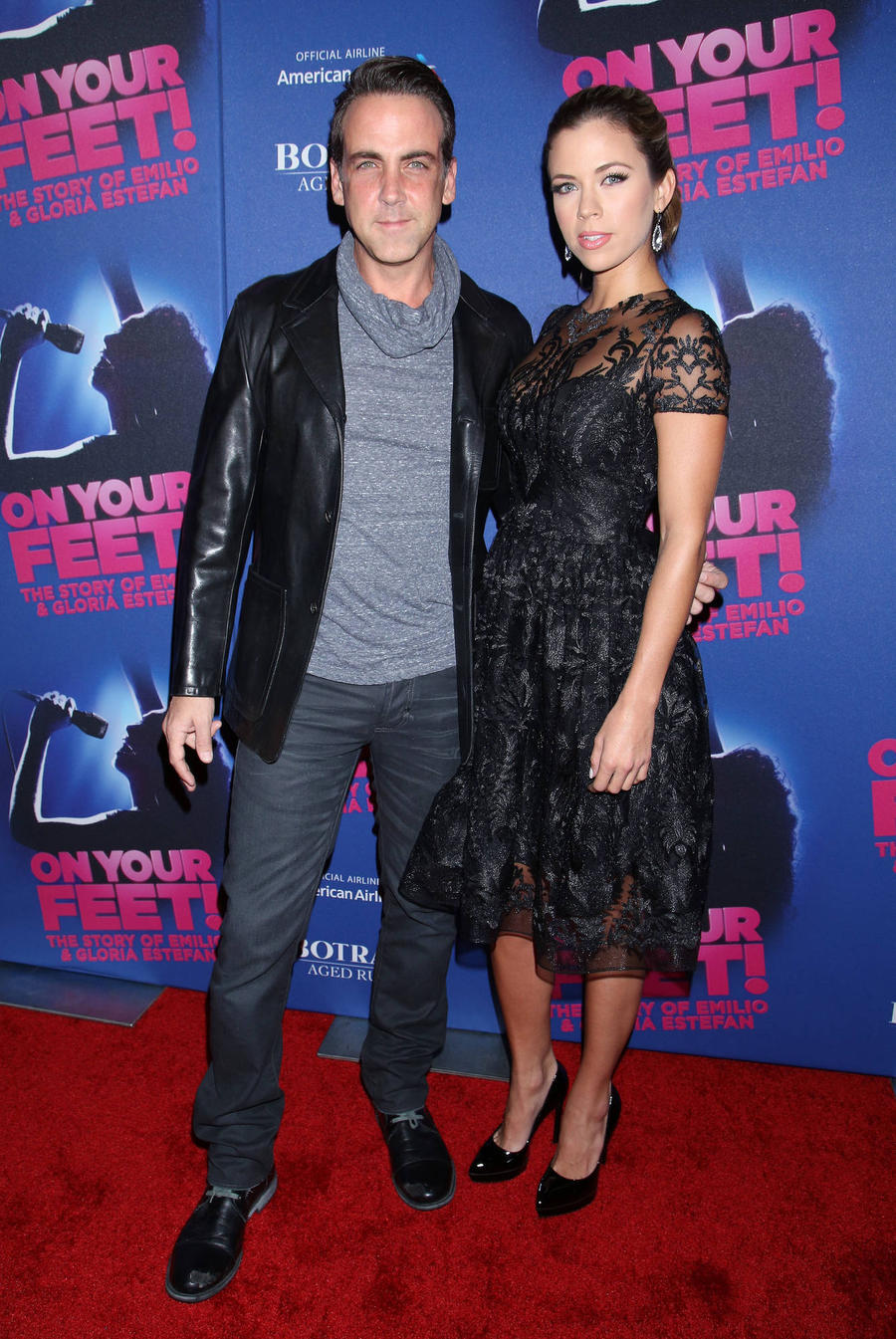 The couple has been dogged by rumours of a break-up in recent weeks, with fans noticing the lack of social media posts of the stars on one another's online profiles, while Ximena fuelled speculation by attending a Telemundo party solo last month (Jan16).

Now the Corazon Valiente (Fearless Heart) actress, 31, has confirmed their romance is over, citing 43-year-old Carlos' reluctance to wed as the main reason for their separation.

"At this point in my life I want to do God's will and not live with someone outside of marriage," she tells PeopleEnEspanol.com.

Ximena was previously involved with actor Christian Carabias, with whom she has an 11-year-old son, also named Christian.