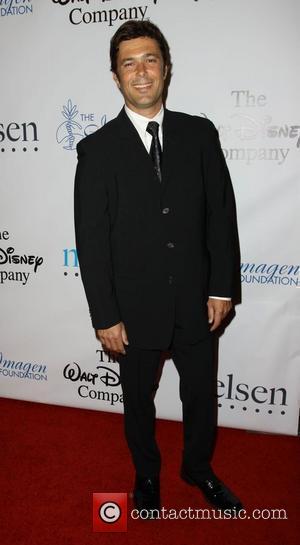 24 star Carlos Bernard was shocked when he met GEORGE W. Bush - because the former U.S. President is obsessed with the hit show.
Bernard's character Tony Almeida was apparently killed off during the drama's fifth season in 2006, but stunned fans when he returned two series later.
And the cliffhanger kept even the most powerful on tenterhooks - the then-President Bush was desperate to discover Almeida's fate when he bumped into Bernard.
The actor says, "He grabbed me at a baseball game in the U.S. A big guy came up to me and said, 'Excuse me, the President would like to speak with you.' I went over, and it was George W. Bush, and he said 'Hey Carlos, when are you coming out of that coma? All I can do is watch that show of yours. Are you coming back?' I was like, you don't have anything better to do?" 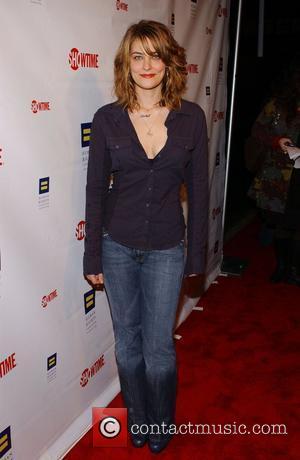