Danny will star alongside his fiancee Carley in 'Sleepless The Musical' in 2017.

The job offers are coming in for the defeated ‘Strictly Come Dancing’ finalist Danny Mac, as it has been revealed that the actor will be starring in a new musical theatre adaptation of Sleepless In Seattle alongside his fiancée Carley Stenson.

28 year old Danny is best known for his role as Mark ‘Dodger’ Savage in Channel 4 soap ‘Hollyoaks’, but he’ll be taking up the role of Sam in ‘Sleepless the Musical’ when it opens at the Theatre Royal Plymouth on April 1st 2017, alongside his partner Carley as she plays Annie.

The production will then move to week-long stints at Salford and Dublin prior to a run in the West End in late May.

Carley Stenson and Danny Mac at the 2016 The Pride of Britain Awards held at The Grosvenor Hotel, London, United Kingdom - Monday 31st October 2016 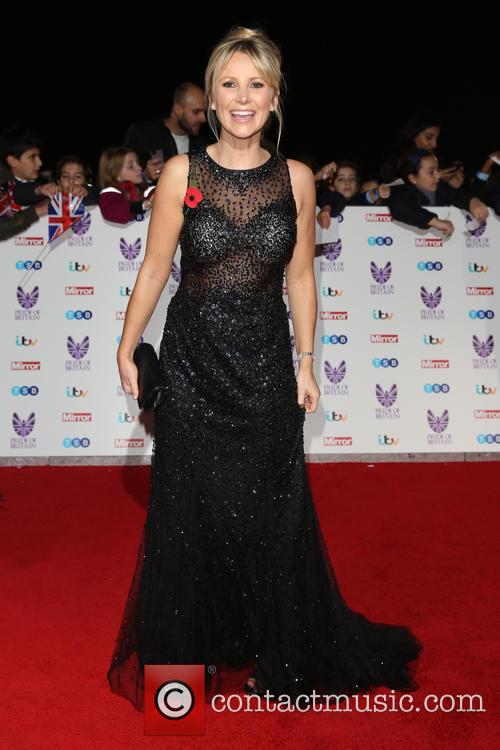 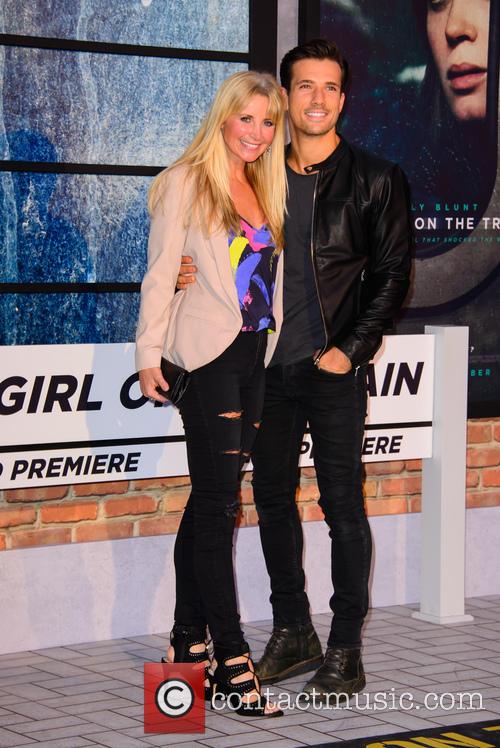 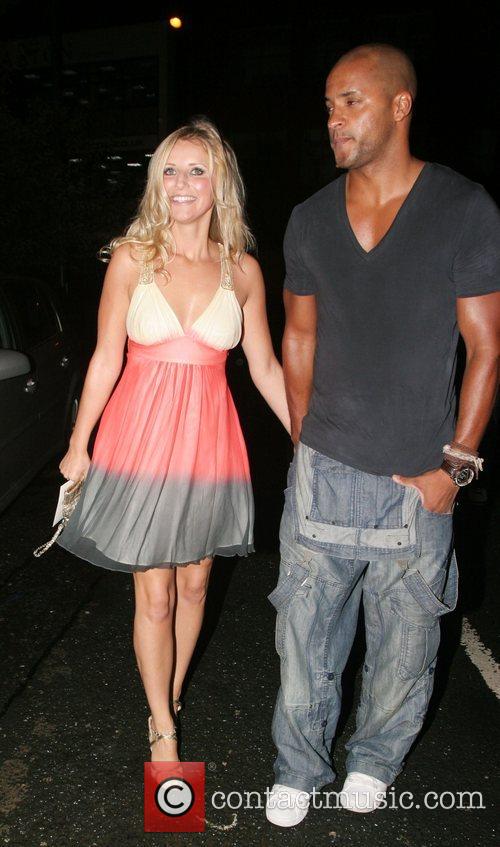