Carl Barat is on the hunt for a new band.

Carl Barat has received over 1,000 applications to join his new band. The former Libertines man announced on New Year's Eve that he was looking to put a new team together, telling NME.com, "I don't want to be a solo artist anymore," he said, "I want the gang mentality and not to use session musicians. I feel so much less inhibited in a band. It gets lonely out there on your own, and session musicians are often into jogging and cricket. I want a band with the same priorities as me." 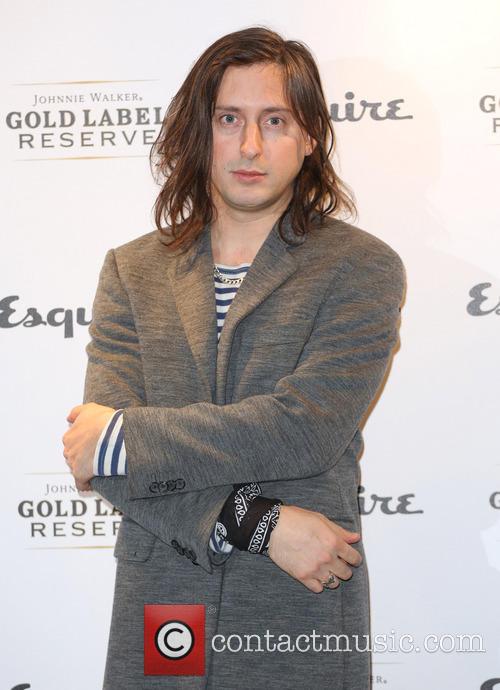 Carl Barat Is On The Hunt For New Bandmates

Barat - who was also the guitarist and frontman with Dirty Pretty Things - says he has had over 1,000 unknown musicians applying for the jobs of bass player, drummer and rhythm guitarist. Auditions started on the 3rd February and the successful musicians will become permanent members of the new outfit.

"It's going to be hard to find the right people, I don't want a supergroup, as fans they are not that different to me and I'm not trying to relive the past either.

"Now there is no longer the back pages of the music weeklies to recruit a band I have had to use what is available today. This isn't some sort of indie-X Factor and I'm definitely no Simon Cowell, this is the real thing."

Since briefly reuniting with the Libertines, Barat has released a best-selling book Threepenny Memoir: The Lives of a Libertines, played with Africa Express, acted in the short film Two Dancers and received an honorary degree from Winchester University. The guitarist also has the leading role in the new French movie Pulse, directed by Paul Muret. 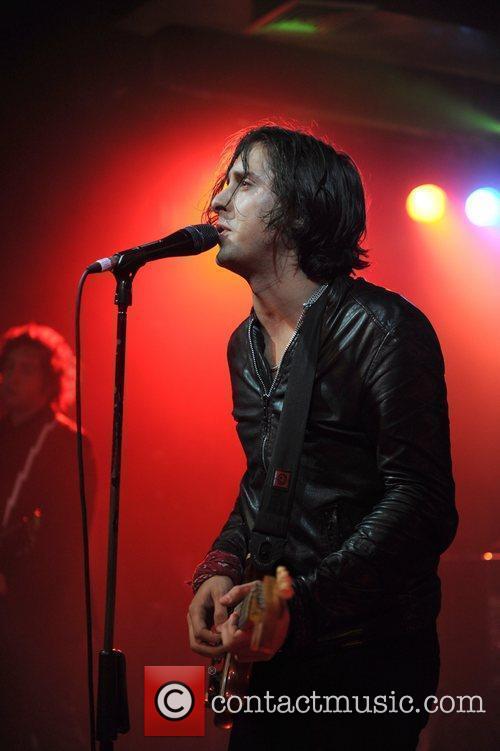 Who Will Make It Into Carl Barat's New Band?

Once his band is in place, Barat plans with record an album for release in September 2014. On the surface, the release date seems ambitious, though he's already demoed twenty songs with Johnny Marr, Andy Burrows and Joby J. Ford (The Bronx).