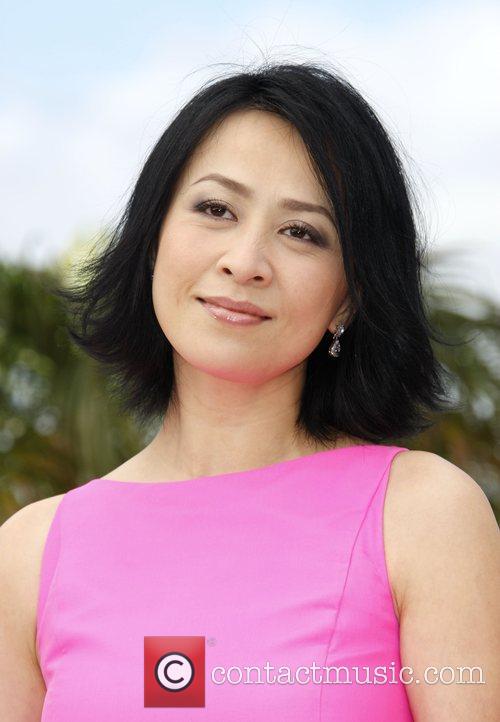 By Chris Barsanti
Extraordinary
Picking up where In the Mood for Love dropped off, but also mixing in elements of (or at least nods to) just about all of his other films, Wong Kar Wai's 2046 has most of the same positives, as well as the negatives, common to his work, meaning it's frustrating, elliptical, occasionally quite shallow, and utterly smashing to behold in all its nervy glory.

This time, Tony Leung's Chow Mo-Wan is far from the repressed creature that he played in Love, eternally suffering for the married beauty living in his apartment building. Mo-Wan is now going through all the highs and lows of numerous affairs in 1960s Hong Kong, playing out almost an entire history of love within the space of one film. The title comes from the number of the apartment next to his, wherein reside a number of women with whom we will see him become entangled over the course of the film. 2046 is also the name of a science fiction serial he scribbles down (part of the dues he pays as a struggling hack writer), scenes of which we see acted out, watching its hero endure an eternal train ride away from the mysterious place called 2046, where everybody goes to reclaim lost memories and never returns from; except him.