There'll be more indie talent than you can shake a stick at, at the Jabberwocky festival.

The line-up has been announced for the first ever Jabberwocky festival, which will be held in London's ExCel Centre, the venue of many an Olympic triumph in 2012. Folk act Neutral Milk Hotel, the electro-pop Caribou and shoegaze metallers Deafheaven will be the main draws to the 2-day event but a host of niche and rarely-seen indie acts including Connan Mockasin, Hookworms and Electric Wizard means that Jabberwocky will be one for the connoisseurs. 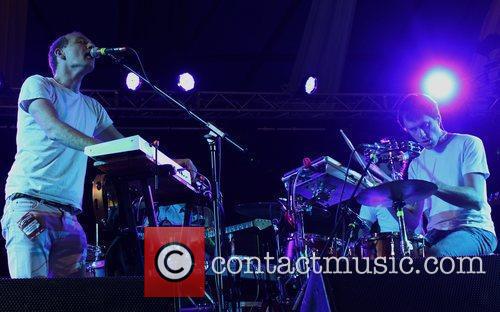 Rare UK Performances From Bands Like Caribou Will Unite The Indie Masses At Jabberwocky.

True, held in a gigantic, sterile exhibition centre with the ominous loom of the £5 pint, Jabberwocky won't exactly be a hedonistic celebration under the stars and with a curfew appropriate to a festival in the middle of a city, it's not going to be Burning Man either.

Nevertheless, the festival's scheduling of grade-A folk, indie and psychedelic acts means that Jabberwocky is filling a sizeable gap left in the British festival circuit and will definitely be the one for those who love their music intelligent and obscure but don't want to trek five miles in the unrelenting mud at Glastonbury to a tiny stage only to find out that the slot has been cancelled.

No one is likely to grumble at the ticket price either: for a pretty central London event with an enviable line-up, punters will pay a very competitive £35 a day or just £60 for 2 days. Like us, you've probably paid that much for a single gig where you sit at the back of a 90,000 arena and have someone swaying beer all over you. "It's a win/win for lovers of music that pushes against the flow," say the organisers: they're not wrong.

The line-up now totals 19 but the organisers, ATP, Pitchfork and Primavera Sound, say there'll be loads more acts and DJs added to the already-enticing roster as August inches nearer.

Jabberwocky will take place from Friday 15th to Saturday 16th August 2014 and tickets will go on sale here tomorrow (14th Feb.) at 9am. Jabberwocky Will Bring The Sound Of Obscure Indie To East London In August. 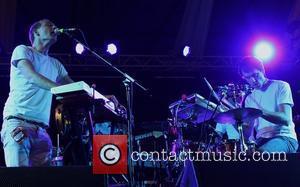 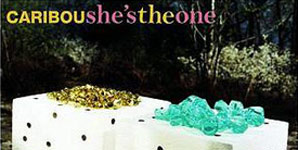 Caribou - She's The One 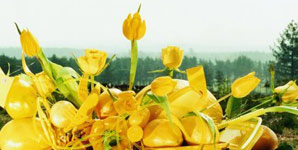