Actress Carey Mulligan has made her first red carpet appearance to promote her new film Suffragette since the birth of her "happy and healthy" baby, reports have revealed. Mulligan, 30, didn’t ever confirm her pregnancy with husband singer Marcus Mumford, 28, but sources have suggested that the couple welcomed their first child in September. 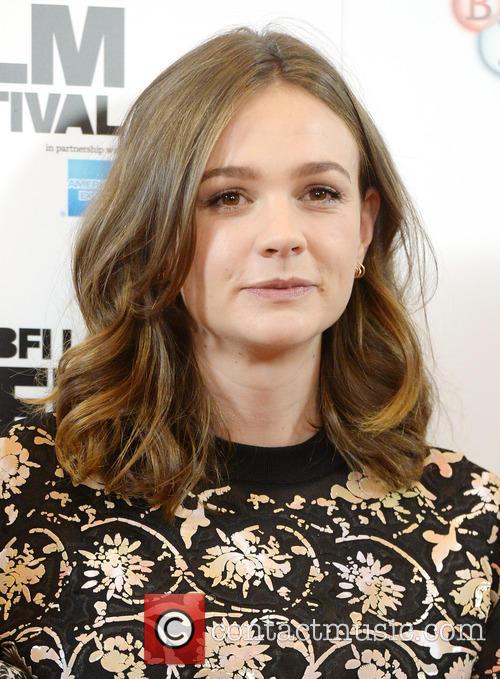 A source told E! News: "Carey has given birth to a healthy and happy baby. She is just enjoying this time with her family and close friends."

Now the star has made her first appearance since September at the BFI London Film Festival. 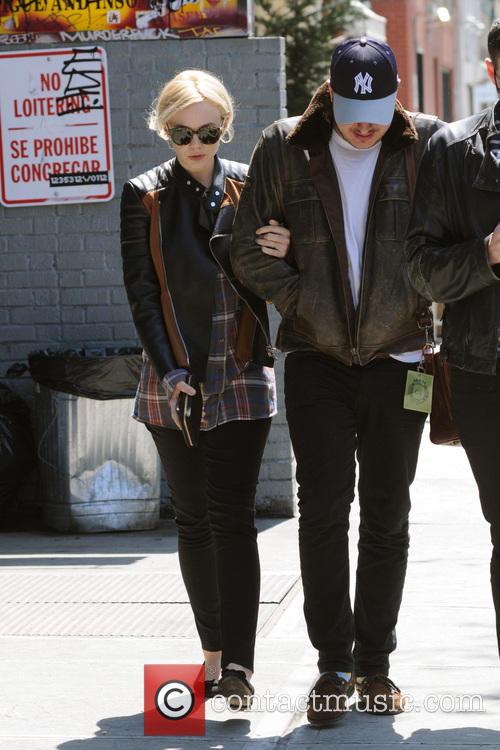 The new parents are fiercely private about their personal lives

The film focuses on the woman’s suffrage movement of the late 19th and early 20th Century as activists fought for women’s right to vote.

Speaking at the BFI Festival press conference, Mulligan said of her newest movie: "What I love about this film is it didn’t feel like a documentary about a time; it felt like a film about today.

"It is a film to mark the achievements of what these women did and what they gave us but also to highlight where we are in the world.

"We still live in a society that is sexist and that goes throughout history."