Mulligan, who stars in the BBC's new series 'Collateral', says she's not happy just playing the "wife or girlfriend" in films.

Carey Mulligan has criticised the film industry for what she regards as a lack of leading roles for women, saying that she’s “fed up” of having to settle for playing the role of a wife or girlfriend in movies.

The former Oscar nominee and star of films such as Drive and The Great Gatsby, 32, is taking on a leading role in the BBC’s new drama series ‘Collateral’. Speaking at a screening of the show in London on Wednesday night (January 17th), Mulligan explained why she’s increasingly interested in the small screen rather than the cinema, saying it affords her a chance to play a “fully rounded, flawed, interesting person”.

“I think for the most of female actresses I know it's just about going where the better writing is,” she said. “Films have tended to provide a lot for men in terms of great leading roles and not so much for women.” 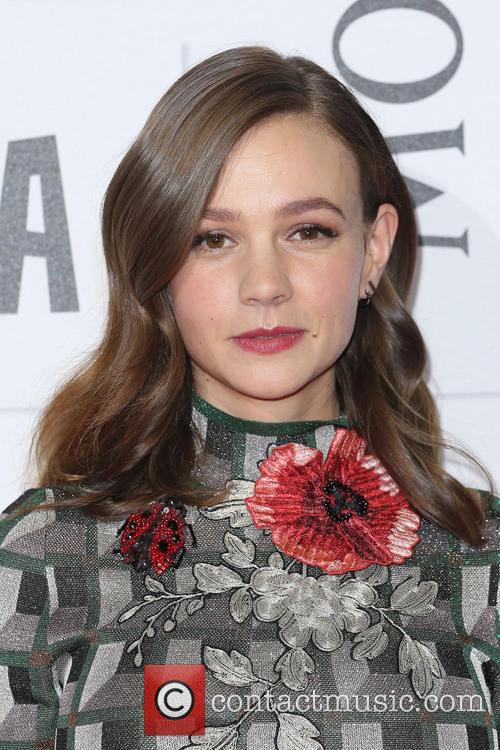 Mulligan, who is married to Mumford & Sons lead singer Marcus Mumford and with whom she has two children, cited HBO’s ‘Big Little Lies’ as an example of a television series with fleshed-out characters that women can play.

“I think essentially following great writing, trying to play real people and not play the girlfriend, the wife. I've done that a lot and it's not fun and this is the opportunity to play a fully rounded, flawed, interesting person.”

Mulligan was nominated for an Oscar in 2009 for her breakout role in An Education – a part that she also won a BAFTA for. She has since won critical acclaim for her acting in films such as Shame, Never Let Me Go and Suffragette.