Could Carey Mulligan Be Playing Hillary Clinton In 'Rodham' Biopic? 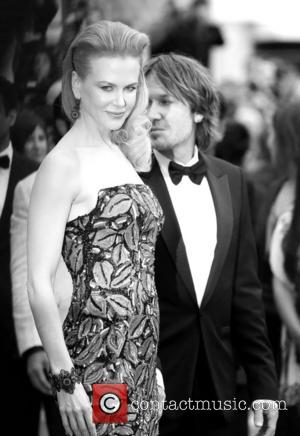 There have been a few names touted about the place to appear as former First Lady Hilary Clinton in the forthcoming biopic Rodham, but a surprise front runner has emerged in the form of British actress Carey Mulligan.

The past few months have seen a host of names thrown up who could potentially play the role, with Scarlett Johansson, Emma Stone and Jessica Chastain all fancied to appear, but it would appear that Mulligan is the producers’ top choice to take on the role, which will depict Clinton during her younger years. Mulligan has never been mentioned in and among the rumors that have been circulating around the film. No decision has been made yet, with the other actresses still in the frame, but according to The Hollywood Reporter, Mulligan is to sit down with director James Pondsoldt and both sides are eager to strike a deal. The actress was nominated for a best actress Oscar for her starring role in An Education.

The film is to show Hilary Clinton as a young lawyer in the 1970’s, finding herself embroiled in the Richard Nixon impeachment case while at the same time fostering feelings for the man who would go on to become her husband, now former President Bill Clinton. Mulligan’s latest role was in The Great Gatsby, which was a critical flop but has become a commercial success, increasing her bankability.; 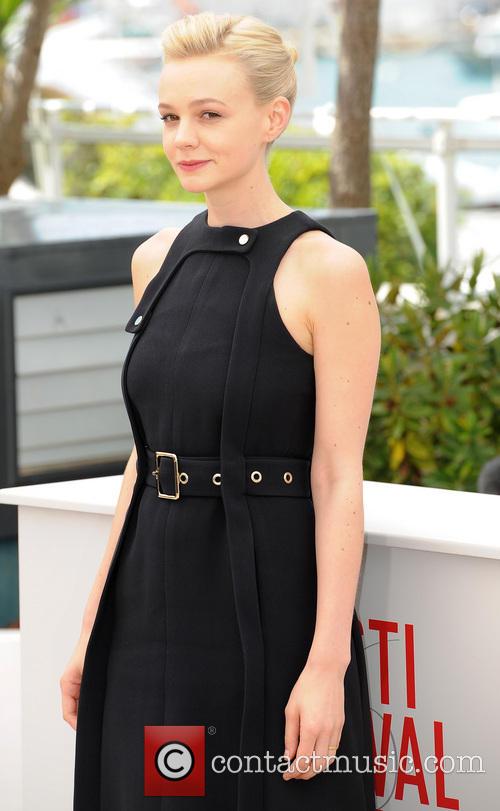 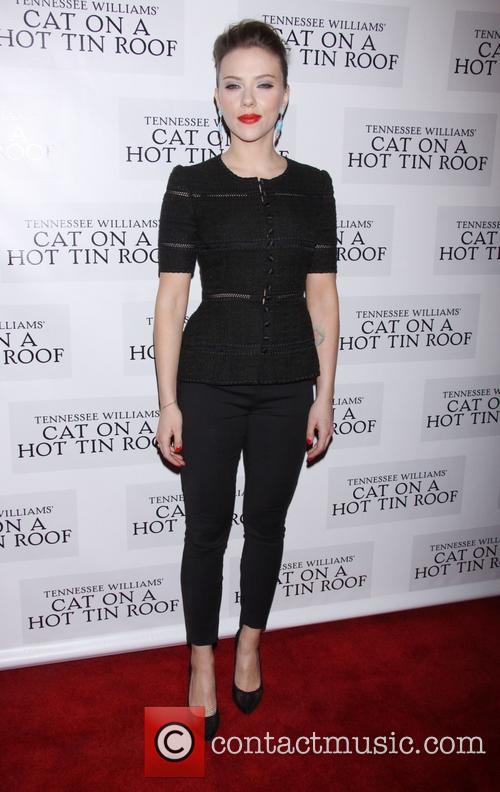