In a recent interview, Carey Mulligan talks at length about her latest role in the Great Gatsby and what the whole experience meant for her.

In a brand new interview, Brit-actress Carey Mulligan discussed her latest role in Baz Luhrmann's adaptation of F. Scott Fitzgerald's classic novel The Great Gatsby. In it, she discusses how "daunting" the whole experience of working with Luhrmann and the film's star Leonardo Di Caprio was, and how she always knew that she would be an actor some day.

The rising star explains her in-depth research for the role, including getting to read the letters and diaries of Zelda Fitzgerald and Ginevra King, whom the role of Daisy Buchanan is based. Her emersion into the character didn't end in her research either, as the actress looked the part throughout the film, being dressed in exquisit jewellery throughout filming, something that gave her more attention that she may have anticipated. She said, "There was a man who used to follow me around when I was wearing the Tiffany’s jewellery to make sure I didn’t [steal it] and everytime I made a joke where I’d accidentally drop it down my blouse, he would stare at me with daggers."

She goes on to discuss her admiration of Luhrmann the film's titular star, Di Caprio - who plays Gatsby, who Mulligan commends for his "old Hollywood feel" and his "gracious" personality. Adding that Luhrmann's vision is thoroughly recognised in the end product, with the director allowing the story to flourish whilst maintaining the spectacle that Luhrmann's films are known for.

Towards the end of the interview, explains how she was always one of those "annoying children who always wanted to be in the school play and because of this feels as though she was always meant to act. Given her exception repertoire on film so far, we're inclined to agree. You can watch the full interview above or here. 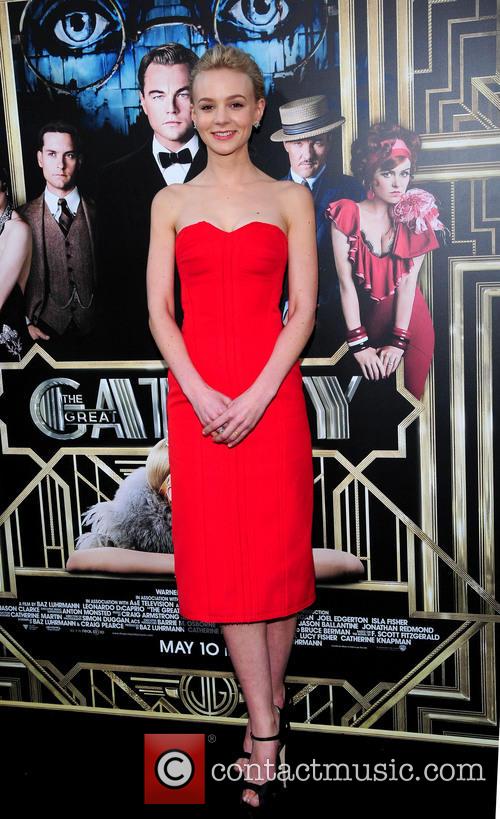