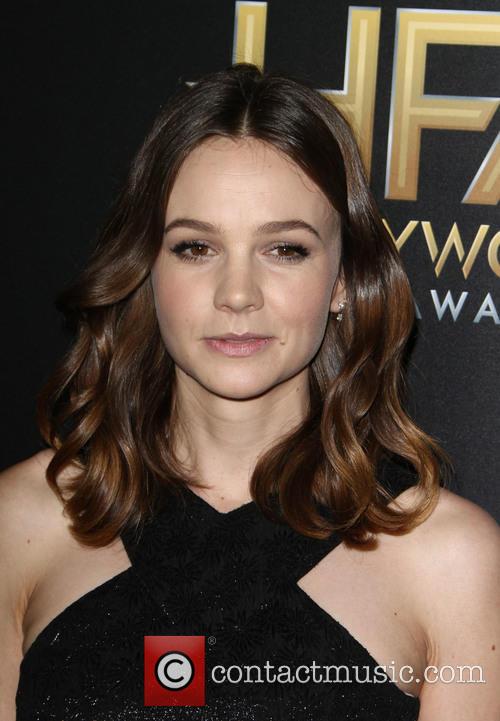 Will Smith won Best Actor for his portrayal of an American doctor who discovered brain trauma in an American football player in Concussion, a movie not released until Christmas Day in the States, while Robert De Niro won a Career Achievement award at the red carpet evening at the Beverly Hills Hotel in Los Angeles.

The Swedish actress told the Press Association about the ceremony: “I thought it was an experience I could tell my grandkids about, that I went to this Hollywood awards thing and saw all these people I looked up to and admired. I never thought I would work with some of the directors and actors that I met here and to be back is extraordinary.” 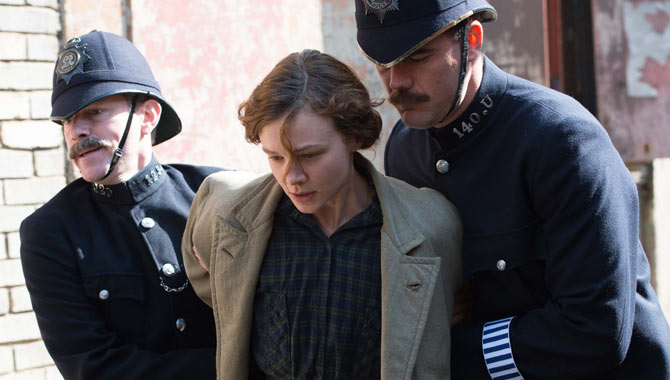