Luc Besson's next movie will be an adaptation of the graphic-novel Valerian, with Cara Delevingne and Dane DeHaan in the lead roles. The French director's action-thriller Lucy earned in excess of $450 million last year. 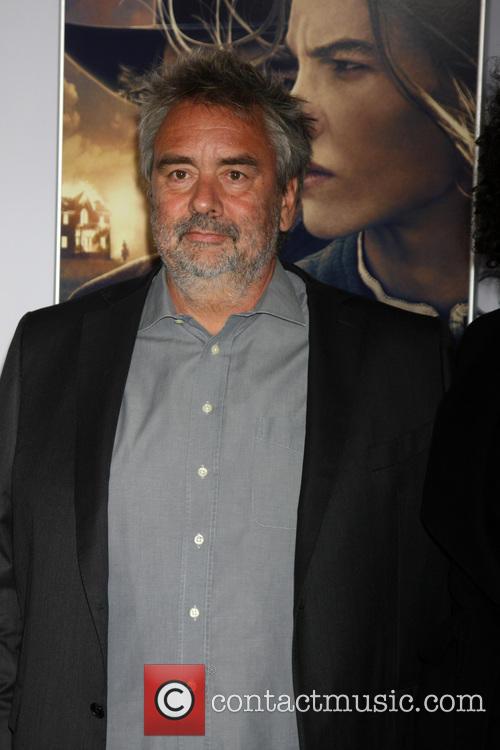 Based on the hugely popular French book series, Valerian will follow an 11th century peasant girl and her time-travelling companion. The movie will be written and directed by Besson and produced by his wife Virgnie Besson Silla. Production is set to begin at the end of the year with a global release slated for summer 2017.

More: Cara Delevingne in talks to play lead in Zoolander 2

Though clearly best known as one of the world's most in-demand supermodels, Delevingne has made the foray into acting in recent years and will star in Warner Bros' comic-book epic Suicide Squad as Enchantress. She also appears in the Peter Pan reboot with Hugh Jackman and plays the lead in John Green's comedy-drama Paper Towns, about a young man and his friends who embark upon the road trip of their lives to find the missing girl next door.

More: Anton Corbijn: Seymour Hoffman is "phenomonal" in A Most Wanted Man

Dane DeHaan has a strong credits list and played the Green Goblin in The Amazing Spider-Man 2. He has a string of movies in some form of development and will play James Dean in Anton Corbijn's hugely anticipated biopic Life.