What could the packet of white power possibly have been?? 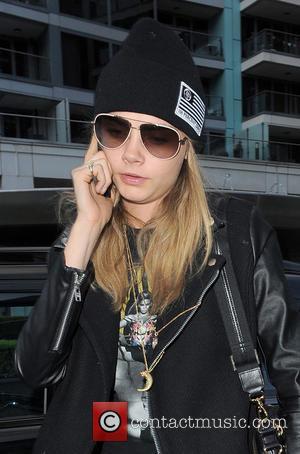 Cara Delevingne dropped a mysterious packet of white powder while searching for house keys last week. The Burberry supermodel, 20, giggled as they hunted for her keys amongst a huddle of photographers though dropped the packet of powder on her doorstep. The Sun has a closer picture of the power on its website.

Delevingne has become the biggest British model in Britain though is known for her hard-partying with her cliquey set of London pals. "Cara's the biggest name in fashion right now. But she's also become a massive name on the party circuit - just like Kate," said one friend, "People are beginning to worry she's overdoing it and that it could end up risking her health." Cara dropped the power as she returned to her home in Belgravia, central London following a meeting with designers. One photographer said, "She was trying to get inside her house. She said, 'I've lost my keys guys, I've lost my keys'. She was really giggly. She found it hilarious but her friend was really edgy about it. Suddenly Cara dropped something and bent over to pick it up."

Cara had been partying the night before with showbiz pal Rita Ora, watching Beyonce at the O2 before heading to a party at Soho nightclub Box, attended by the likes of Kate Moss and Stella Mccartney. The pair headed off to another party in Chelsea. Last year she won the Model of the Year award at the British Fashion Awards after starring in campaigns for Burberry, Chanel, Zara and H&M.

Delevingne's agency has declined to comment on the white power. 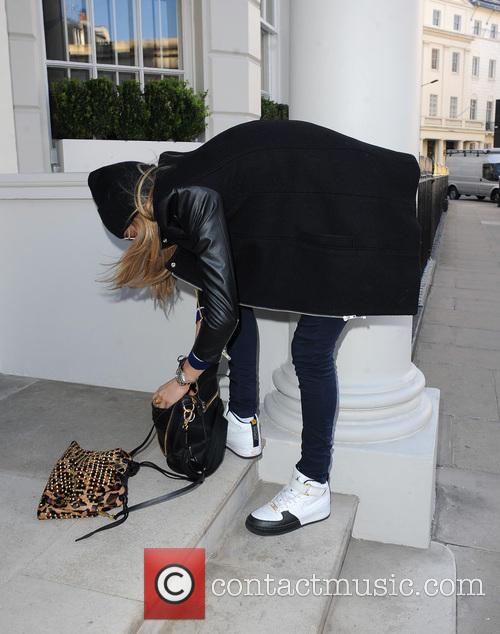 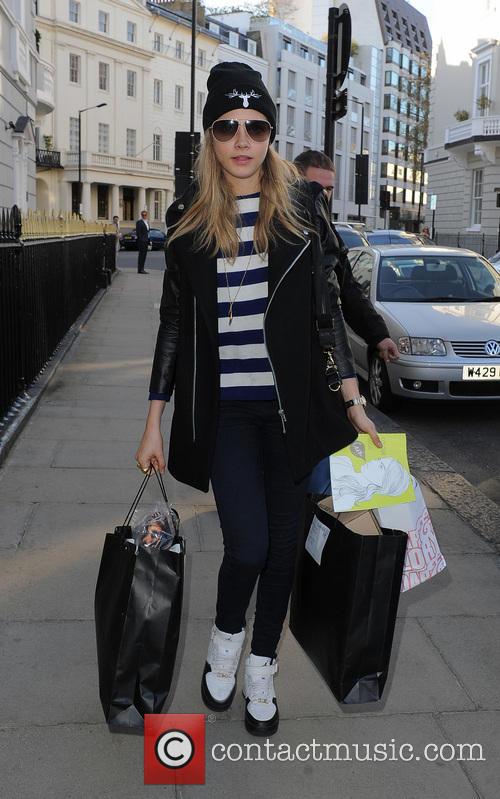 Cara Delevingne Had Been In A Meeting With Designers 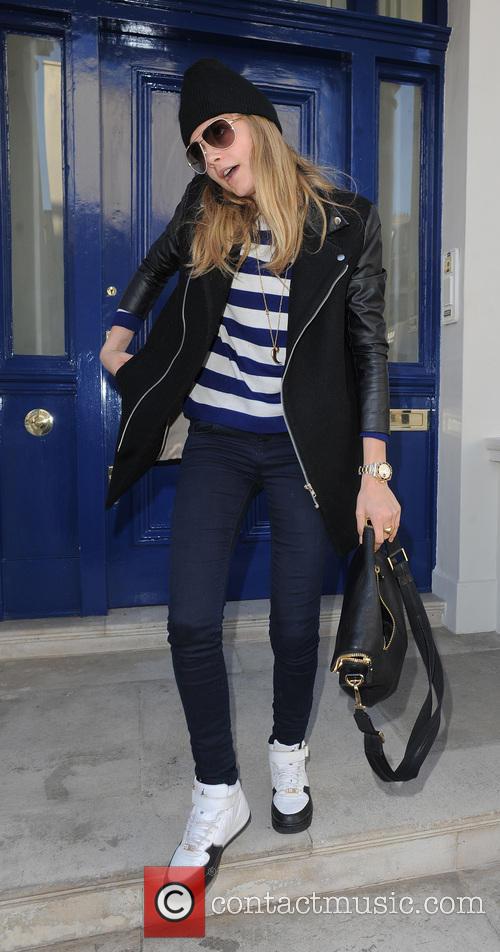 Cara Delevingne Searching For Her Keys 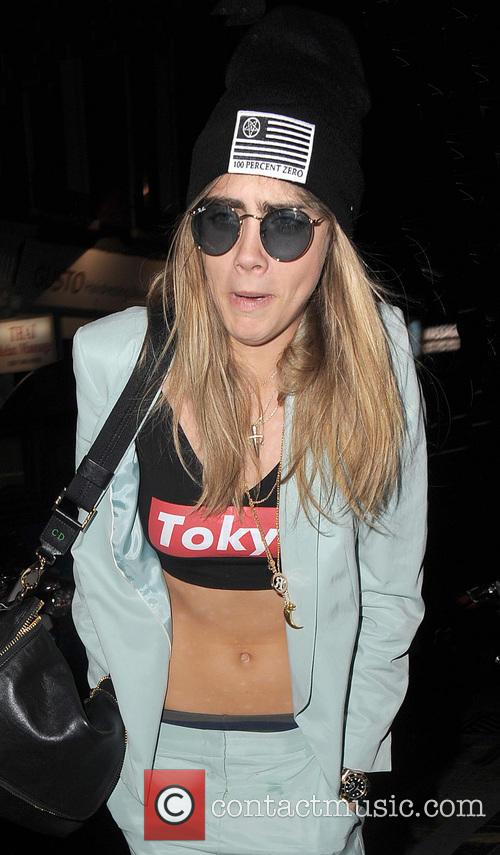