British model Cara Delevingne will play the fiancee of a soldier serving in Afghanistan in a new Sky Arts drama 'Timeless'. The Burberry star will make her TV acting debut alongside Carry On actress Sylvia Sim, who plays her grandmother. 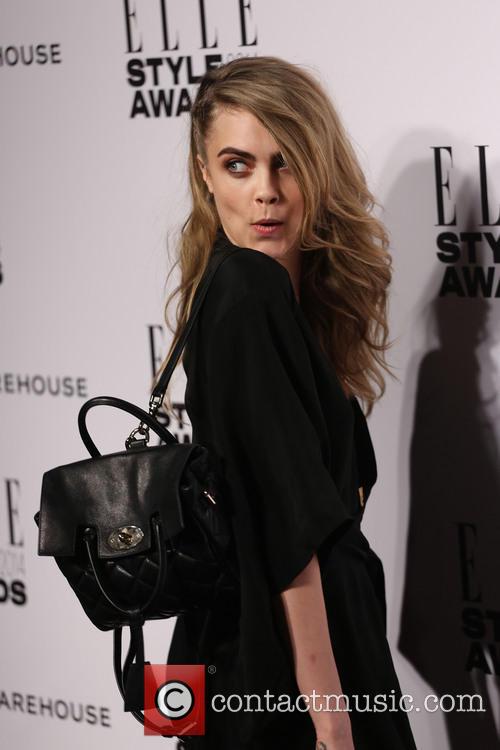 The synopsis of the Playhouse Presents drama reads: "Alice and Chloe may be generations apart but both share the pain of having been separated from their partners by war.

"Chloe's soldier fiancé is serving a term of duty in Afghanistan when an army official arrives at Alice's door.

"The two women are shocked by the news but the generation gap is finally closing. Sylvia Sims and Cara Delevingne star in this engaging tale of love, loss and hope."

"We're delighted that such outstanding writers, directors and actors, all at the very top of their game want to come and 'play' with us," said James Hunt, director of Sky Arts.

Though no TV credits, Delevingne does have some acting experience and had a minor role in 2012 movie Anna Karenina, as well as in the Amanda Knox movie The Face of an Angel. Her pal Rita Ora has also made the foray into acting and has an upcoming role the adaptation of E.L James' Fifty Shades of Grey, for which Cara was also reportedly considered.

Calendar Girls scribe Tim Firth has penned the script for Timeless, which is due to be screened on 19 June, 2014.