Cara Delevingne Splits From St Vincent Due To 'Hectic Schedule'

Just last month the model had gushed that she was ‘completely in love’ with the singer.

Cara Delevingne has reportedly split from St Vincent, her girlfriend of a year and a half. The pair are said to have split during Cara’s hectic promotional schedule for the movie Suicide Squad, which hit theatres in August. 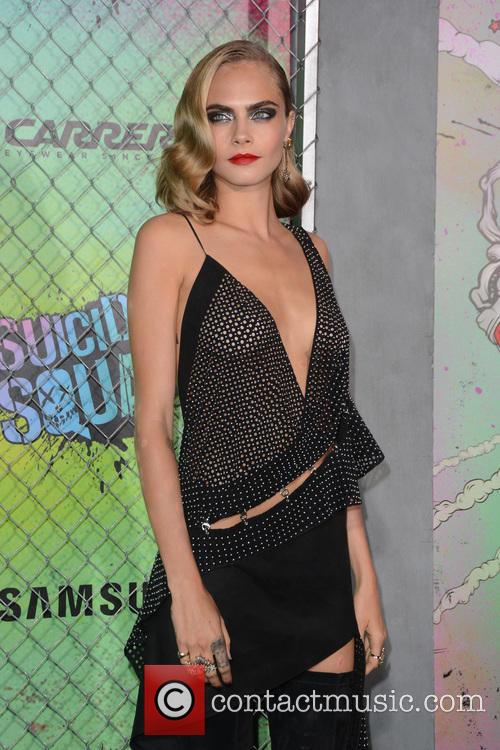 Just last month Cara had opened up to Vogue about her relationship with the singer, whose real name is Annie Clark. "I'm completely in love. Before, I didn't know what love was - real love," she told the magazine.

More: Cara Delevingne Opens Up About Finding "The Meaning Of Love" With St Vincent

"I didn't understand the depth of it. I always used to think it was you against the world. Now I know the meaning of life is love. Whether that's for yourself or for the world or your partner.” But according to The Sun, the pair went their separate ways during Cara’s busy tour promoting Suicide Squad.

Cara is said to be dealing with the split by partying at the Burning Man festival in Nevada’s Black Rock Desert. A source told the newspaper: “Cara and Annie still care about each other, but pressures of the long-distance romance just became too much.

“The cracks were beginning to show on Cara’s birthday in August when Annie wasn’t there for her party. Instead she posted a very flat birthday message on Instagram. They decided to call it a day but remain pals and are hoping they can work things out as it's no doubt they really love each other.”

“But at the moment Cara has been trying to distract herself by partying.” The split might have been made a little more awkward earlier this week, when the new Marc Jacobs Fall 2016 campaign video was released featuring the former couple together.