The British model and 'Suicide Squad' actress is Vogue's July cover star, and she confirmed her relationship with the indie star publicly for the first time.

It’s been pretty much an open secret for the last few months, but Cara Delevingne has confirmed for the first time that she’s in a relationship with indie star Annie Clark – better known by her stage name St. Vincent – describing it as a “miracle”.

“I think that being in love with my girlfriend is a big part of why I'm feeling so happy with who I am these days. And for those words to come out of my mouth is actually a miracle,” Delevingne revealed to Vogue in a new interview about Clark, 32, with whom she’s been spotted on many occasions recently. 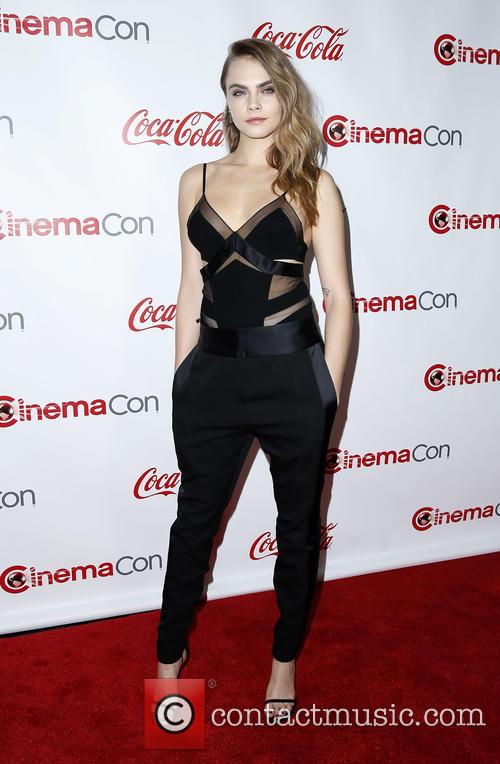 Cara Delevingne confirmed for the first time that's she in a relationship with indie icon St. Vincent

The 22 year old British model and actress is the magazine’s cover star for its July edition, and in her interview she opened up about her childhood, her love life and her ambitions for the future.

Talking about her struggles to come to terms with this part of her sexuality, about which she was confused at a young age, the Suicide Squad actress said “It took me a long time to accept the idea, until I first fell in love with a girl at 20 and recognized that I had to accept it.” 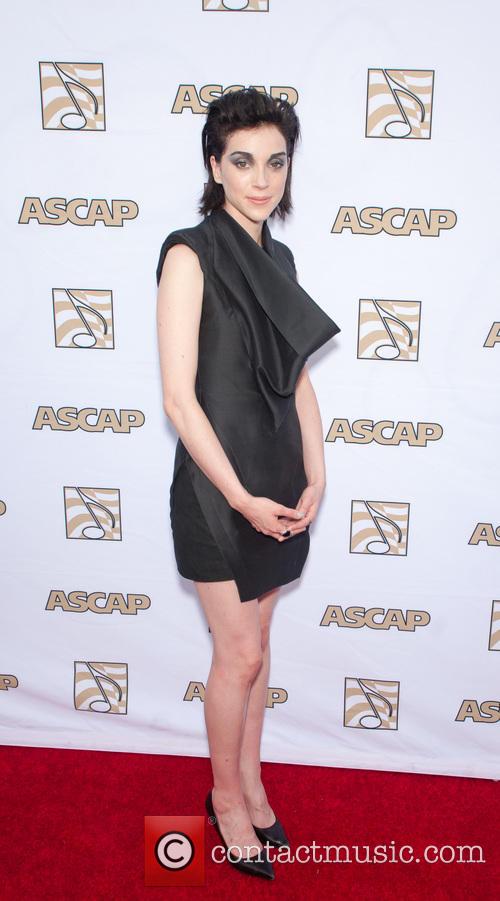 Annie Clark, a.k.a. St. Vincent, has been spotted with Delevingne several times in the last few months

She also revealed that her family has had some difficulties in accepting this side of her, and that her attraction to women may be a passing phase due to the massive role they’ve played in her life so far, both positive and negative. “Women are what completely inspire me, and they have also been my downfall. I have only been hurt by women, my mother first of all,” she said, referring to her troubled relationship with her mother during her teenage years.

“The thing is,” Delevingne says, “if I ever found a guy I could fall in love with, I'd want to marry him and have his children. And that scares me to death because I think I'm a whole bunch of crazy, and I always worry that a guy will walk away once he really, truly knows me.”