Cara Delevingne: 'My Sexuality Is Not A Phase'

British Model/actress Cara Delevingne Has Hit Back At Accusations Her Bisexuality Is "Just A Phase". 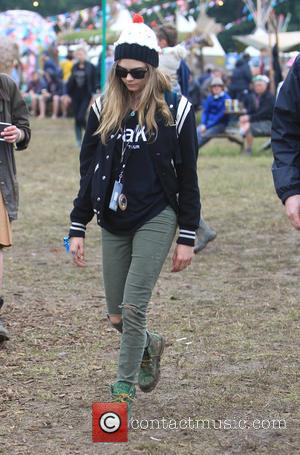 The star confirmed her relationship with the musician but insisted she still has romantic feelings for men, before the interviewer suggested her female preference was a passing phase.

Delevingne has now warded off the controversy surrounding the interview, insisting there was "nothing malicious" in the article.

She tells The New York Times, "My sexuality is not a phase. I am who I am."

Prior to her relationship with St. Vincent, real name Annie Clark, Delevingne was romantically linked to The Fast and the Furious actress Michelle Rodriguez.