Cara Delevinge and Michelle Rodriquez attend shows for Paris Fashion Week and have already been spotted getting the party started in the back of a car. 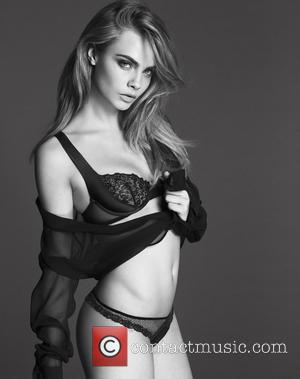 Cara Delevingne and Michelle Rodriguez's budding friendship stops off for a wild time in Paris on Tuesday (Jan 21st).

The lively pair were spotted attending venues at the Paris fashion week.

The supermodel and actress were on their way to Chanel's 2014 spring/summer catwalk show, Rodriguez was dress in all black attire, including a jacket, T-shirt and leather pants, finishing the ensemble with a pair of black platform heels.

Delevingne dressed far more casual in a black jacket, blue pants, with a large pair of white sneakers and a white crop T-shirt that read, "twerking is not a crime."

Their plans were unknown but some female friends joined them as they headed back to Cara's hotel, while in the car Rodriguez had a small bottle of alcohol in her hand and smiled at the photographers.

When arriving at the hotel, the English model turned her head round towards the paparazzi, stuck her tongue out and smacked her backside.

This new friendship first surfaced last month when the pair were photographed sitting courtside at a New York Knicks game. But it was unclear how much of the game they actually watched due to their silly antics and constant fooling around which also drew the fans attention.

The 'Fast & Furious' actress, who was obviously drunk, was caught by a photographer in the fourth quarter cuddling up to the Victoria's Secret model, posing for selfies, smoking e-cigarettes and drinking.

They also embraced in a steamy PDA session as an intoxicated Rodriguez planted a sloppy kiss on Delevingne.

Last April Michelle admitted, "I've gone both ways. I do as I please. I am too ... curious to sit here and not try when I can," she told Entertainment Weekly in October. "Men are intriguing. So are chicks." 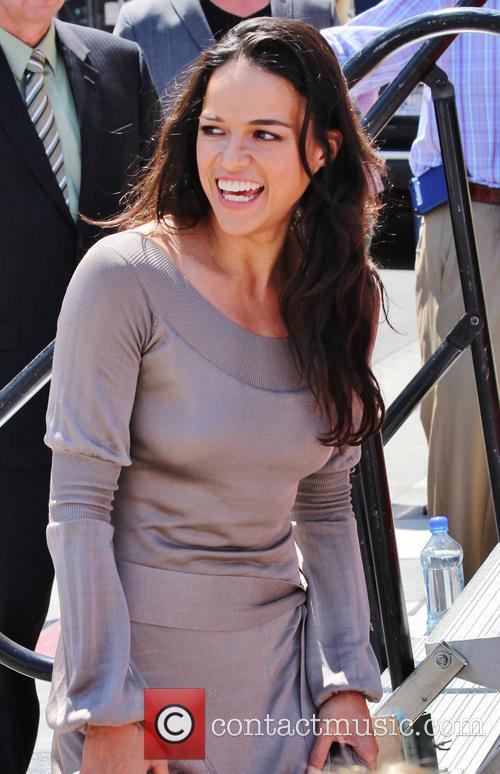 Rodriguez has become a close friend to Delevingne 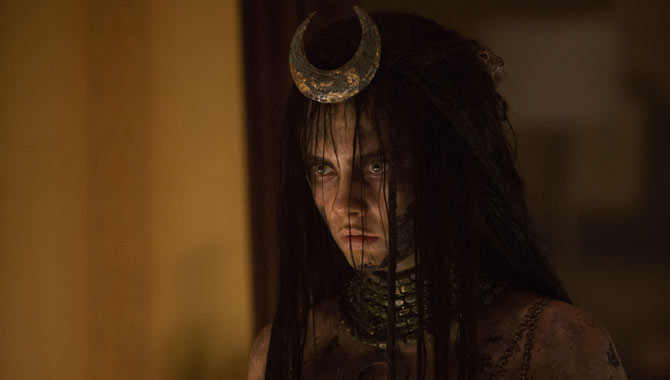