The model will star in a movie about the long-running murder trial of a British student in Italy.

It seems that Cara Delevingne is most determined to make acting her focus from now on. The model and current it-girl has had an extremely successful run during this year's September month of fashion but wants to expand her skillset into the world of drama, according to the Mirror. 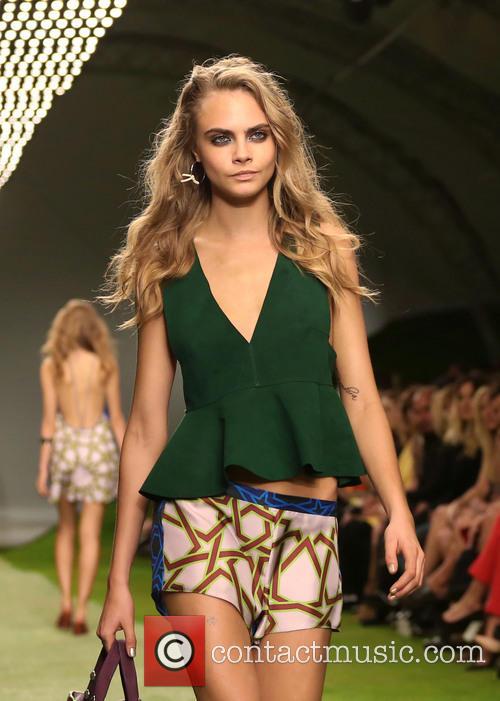 Cara Dazzled On The Catwalks During A Busy September.

Now, anyone who has seen Cara's performance in Karl Lagerfeld's Fendi horror film will know that the actress' skills leave much to be desired. However, being the connected individual she surely is, she must have pulled a few strings and cemented herself a role in an upcoming movie about Amanda Knox, who was on trial for the death of her British housemate Meredith Kercher.

Kercher was stabbed to death in the home she shared with Knox which led to the 26 year-old, her then boyfriend Rafaelle Sollecito and a man named Rudy Guede being convicted of murder; the latter of whom is serving a 16 year sentence. However, Kercher and Sollecito's verdicts were overturned in 2011 but they could be convicted again in a trial which has been adjourned until 6th November. 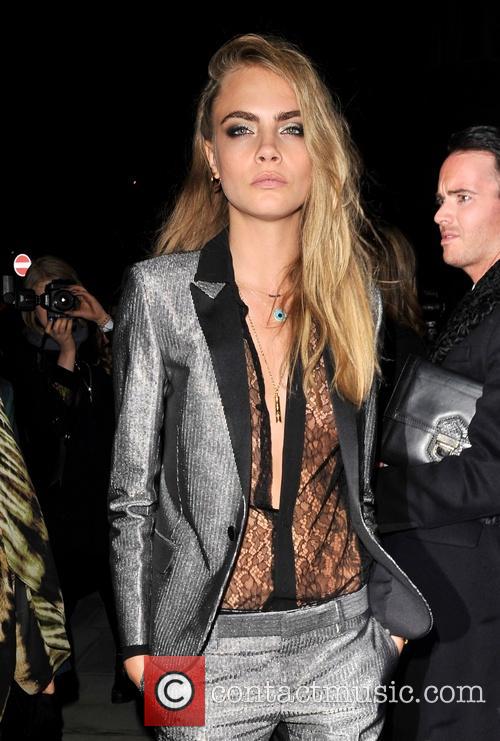 Cara Wants To Shift Her Focus To Acting.

The ambitious 21 year-old Burberry model has reportedly signed up for The Face of an Angel, the movie adaptation of Barbie Latza Nadeua's book of the same name, detailing the trial. Rush's Daniel Bruhl and Colin Firth are also apparently set to star, but who will Cara play?

"It doesn't look like Cara will be playing 'Foxy Knoxy' but she will have a major role, as the director wants to focus on events surrounding the trial and the people whose lives have been affected by it," said a source speaking to the Mirror. 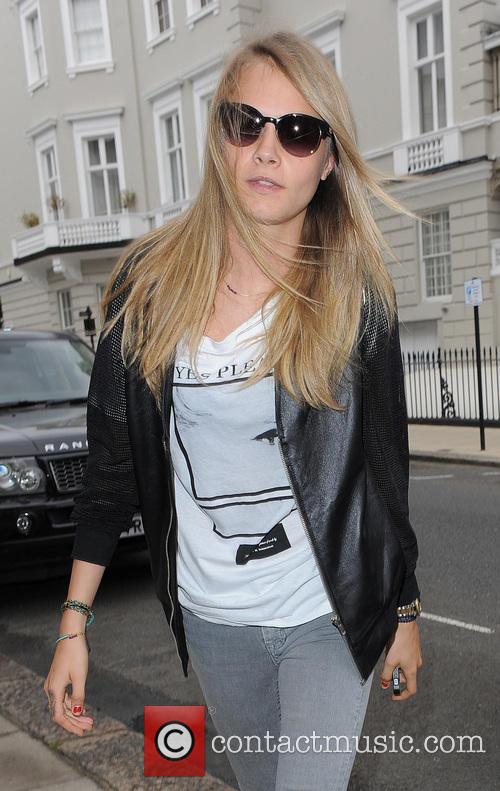 The Movie Will Be A Major Leap For The Budding Actress & Singer.

The Face of an Angel isn't Cara's only acting work in the pipeline at the moment: she is set to be involved in two other movies, Kids in Love and London Fields, after she signed with the Los Angeles-based talent agency, William Morris, last month.

According to the source, this is only the small beginnings of what is set to be a glittering movie career for Delevingne: "Getting Cara is a real coup for the film but is also brilliant for her career. It proves she's an in-demand actress and will help to boost her career in the US. She has been thinking about relocating there and, with big film offers coming in, it's looking likely movies will soon be Cara's main focus."

The Face of an Angel will begin filming in Italy next month.