Xavier Dolan could win the Palme d'Or for 'Mommy'

Enfant terrible Xavier Dolan has arrived at Cannes. And here's taking the Palme d'Or home with him. Maybe. Probably. The director's fifth feature - Mommy - is perhaps his finest work yet, quite the feat considering the majesty of his debut I Killed My Mother and Tom At The Farm. 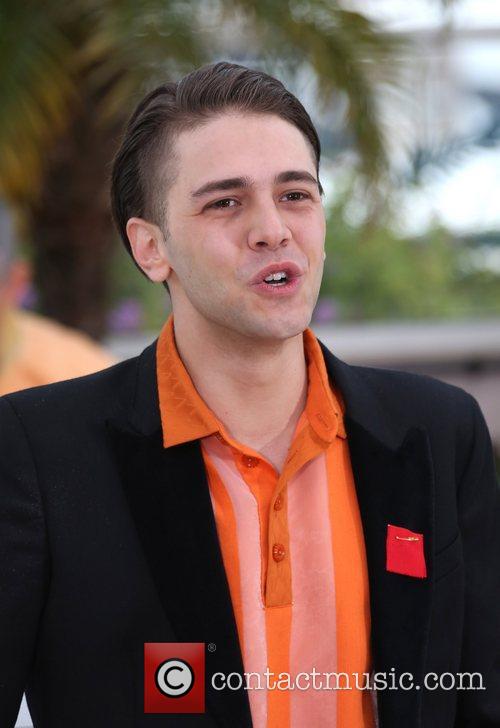 Dolan remains an obscure filmmaker in the United States and his work is derivative of pretty much nobody. His latest movie is screened in 1:1 aspect ratio.

It tells the story of a widowed single mother, raising her violent son alone. She finds new hope when a mysterious neighbor inserts herself into their household.

More: Check out our pretty weird picture of Xavier Dolan and Suzanne Clement

"Composed of one unpredictable scene after another without the meandering self-indulgence of previous films, "Mommy" feels as if Dolan has deliberately unlearned everything he's seen onscreen before and embraced a fresh naivete that allows him to seek the most direct, honest and emotional way of communicating any given feeling," said Peter Debruge of Variety.

"It's an uproariously emotional movie, to all appearances painfully personal and featuring performances which are almost operatic in scale. These are real heart-on-sleeve performances; even heart-on-straightjacket performances," said Peter Bradshaw of The Guardian.

"There's a chance the Cannes jury, headed by filmmaker Jane Campion, will share the enthusiasm of the early critics and award Mommy the Palme d'Or. That would make Dolan the youngest director to take the Festival's top prize - one year younger than Steve Soderbergh when he won for sex, lies and videotape in 1989," said Mary Corliss of Time magazine.

Mommy remains one of the frontrunners to take Cannes' top prize - along with Mike Leigh's Mr Turner - and speaking to The Guardian about its chances, Dolan said: "My movie is very Quebec-cy, but it would be an international victory. My generation don't relate to the old squabbles anyway. People should express themselves no matter what their age. That would be the way to see it, rather than as a victory for a country."