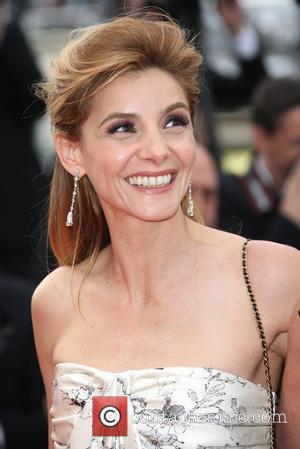 Danish director LARS VON TRIER shocked crowds at the Cannes Film Festival yesterday (18MAY05), when he branded US President George W Bush "an a**hole" and launched into a bitter tirade against globalisation.

The Dancer in the Dark film-maker, who has been promoting his new film MANDERLAY at the movie showcase, hit out when he was asked why his movies take an anti-American stance.

Von Trier said, "Mr Bush is an a**hole. So much in Denmark is American. We are a nation under influence.

"America fills about 60 per cent of my brain. So, in fact, I am American.

"But I can't go there to vote and I can't change anything, because I am from a small country. So that is why I make films about America."