'Winter Sleep', the Turkish film directed by Nuri Bilge Ceylan, has won the Palme d'or at the 2014 Cannes Film Festival. Timothy Spall and Julianne Moore have also received awards for their performances in, respectively, 'Mr.Turner' and 'Map to the Stars'.

Timothy Spall and Julianne Moore have received the prizes at the 2014 Cannes Film Festival for best actor and actress in a feature film. Winter Sleep, a Turkish film, has won the Palme d'or, the highest award at Cannes. 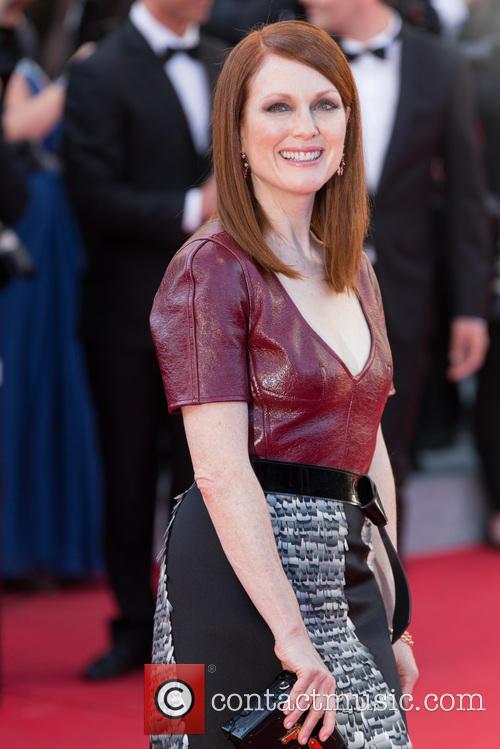 Julianne Moore recieved the award for best actress at Cannes.

Winter Sleep has been awarded the highest honour at the 2014 Cannes Film Festival, the Palme d'or. The Turkish film, directed by Nuri Bilge Ceylan, stars Haluk Bilginer, Demet Akbag and Melisa Sözen. The film follows the family story of a former actor running a hotel in a small town in Anatolia. The film has been highly praised by critics and has beat off a series of films with far larger budgets and well known stars for the highest award including American and British films Foxcatcher and Mr. Turner.

Winter Sleep, Kis uykusu in Turkish, has been praised by critics as being "beautiful, bold" and "intently serious" (Telegraph). However, the film is over three hours long and has been criticised for being difficult to watch. This is certainly the stance of BBC critic, Nicholas Barber, who promises "If you can stay awake, you'll be struck by the nuanced performances, the depth of the characterisation, the intensity of the moral questions and the drips of black humour." 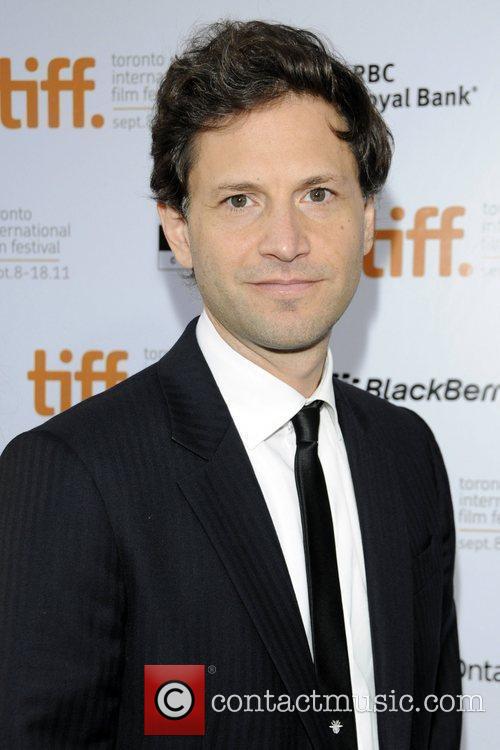 Foxcatcher, which many suspected would triumph at Cannes, received an award for best director. Bennett Miller directs Channing Tatum and Steve Carell in this sports biopic which follows John du Pont's (Carell) obsession with wrestling and its subsequent dire consequences.

Mr. Turner, which was also a contender for the Palme d'or, received an award for best actor for Timothy Spall. Julianne Moore won the female equivalent for her performance in Maps to the Stars. Mr. Turner, starring Spall as painter J.M.W. Turner, follows the artist's career and bizarre private life. The film is due to be released on 31st October 2014. Whilst Maps to the Stars sees Moore as actress Havana who is forced to deal with the psychological impact of growing up in a dysfunctional acting family in Hollywood. 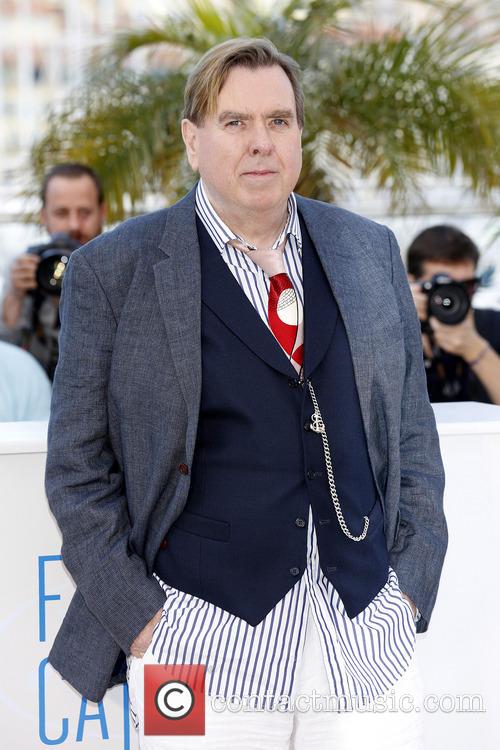 Timothy Spall won the award for best actor at Cannes for Mr.Turner.

See the full list of awards from the 2014 Cannes Film Festival:

Best Actress Award -
Julianne Moore in Maps to the Stars by David Cronenberg. 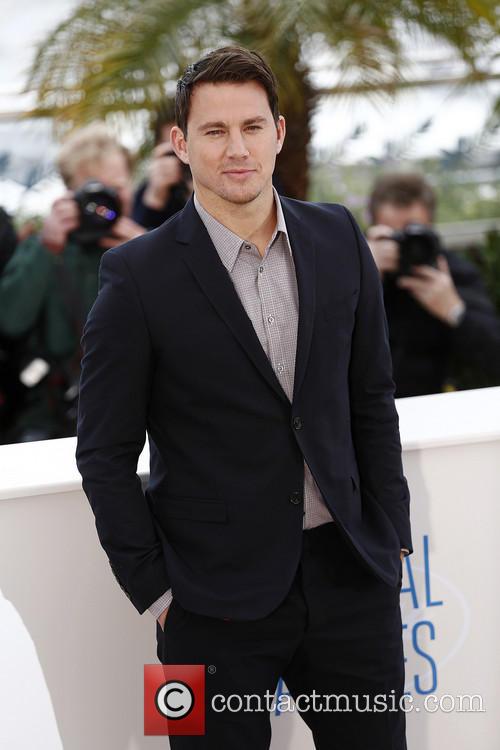 The Jury of the CST has awarded the Vulcan Award Of The Technical Artist to Dick Pope, director of photography, for bringing to light the works of Turner in the movie Mr. Turner by Mike Leigh. 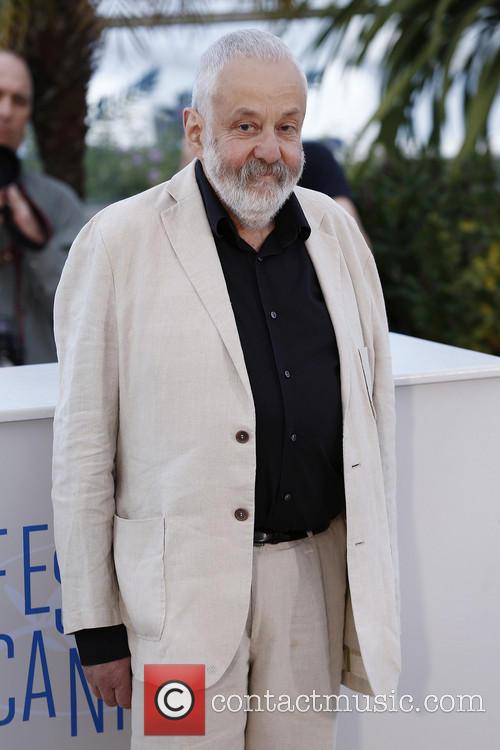