Welcome to another exciting 12 days of pure cinematic joy.

Cannes Film Festival 2016 kicks off tomorrow and there's way too much to look forward to both in and out of competition. The Grand Theatre Lumiere will be showing some major eagerly-anticipated blockbusters as well as some of the most exciting independent works of the year. We've listed 10 of the most watchable movies to make life a little easier.

2. Money Monster - Another Out Of Competition gem is Jodie Foster's thriller starring George Clooney, which sees a media personality under threat from an angry viewer with an explosive temper. It's set to appear at the Grand Theatre Lumiere on May 12th and marks Foster's first directorial venture in 5 years. 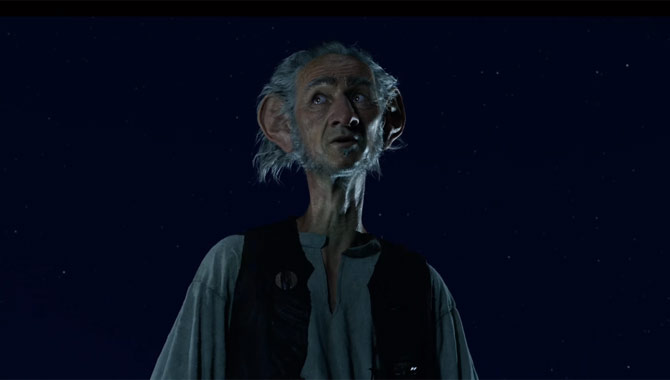 Spielberg's 'The BFG' will no doubt be a highlight

3. The BFG - This eagerly anticipated big screen live action adaptation of the beloved Roald Dahl story will also be making an appearance at the festival on May 14th. Starring Mark Rylance as the titular friendly giant, the film is directed by Steven Spielberg and is expected to hit theatres in the summer.

More: Watch the trailer for 'The BFG'

5. Mal De Pierres - Another Competition feature is Nicole Garcia's French romance starring Marion Cotillard on May 15th. It's quite a good year at Cannes for female directors, and this flick - with the English title of 'From The Land Of The Moon' - follows her 2013 drama 'Going Away'. It's also Cotillard's second Competition entry alongside 'It's Only the End of the World'. 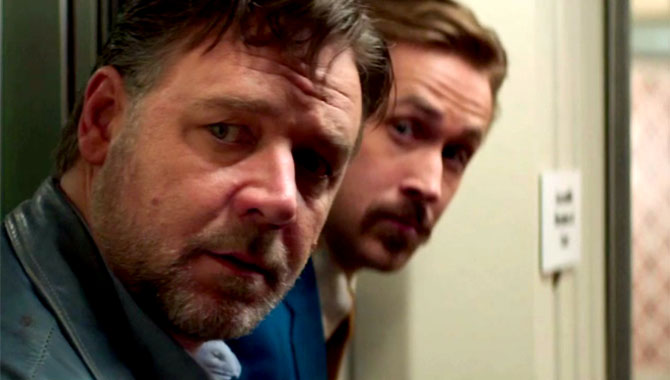 Russell Crowe and Ryan Gosling star in The Nice Guys

6. The Nice Guys - Also on May 15th is this Out of Competition comedy starring Ryan Gosling and Russell Crowe. It's Shane Black's third big screen movie directorial after 'Kiss Kiss Bang Bang' and 'Iron Man 3' and follows the work of a couple of detectives in the 70s trying to find a missing girl.

7. Loving - Probably one of the most important stories to be told at Cannes this year is Jeff Nichols' 'Loving' starring Joel Edgerton and Ruth Negga. It explores the relationship and subsequent struggles of a real life interracial couple called Richard and Mildred Loving who had to fight for their love in an intolerant Virginian town in the 60s. It will be showing on May 16th.

8. The Last Face - Joining that in Competition, this time on May 20th, is Sean Penn's latest drama in which he stars alongside his former girlfriend Charlize Theron. Perhaps awkwardly, the pair play charity workers who fall in love during a relief-aid mission in Liberia.

Elle Fanning makes her horror debut in The Neon Demon

9. The Neon Demon - Competing that same day May 20th is this unique horror directed by Nicolas Winding Refn. Sometimes being pretty isn't all it's cracked up to be, especially when there's some jealous girls out there determined to take your beauty away from you. This blood-thirsty thriller stars Elle Fanning and is set to officially hit theatres in June.

10. Blood Father - The penultimate day of the festival, May 21st, will see an Out Of Competition screening of the new Mel Gibson flick 'Blood Father' directed by Jean-François Richet. It's about a no-good dad who has to do the right thing for once in order to save his teenage daughter from her dangerous gangster boyfriend.