Widow of film producer Aaron Spelling, Candy Spelling is caught up with photographers as she gets into a car in Beverly Hills. Candy, who built a mansion with her late husband with an estimated 123 rooms, is asked what the craziest thing she ever bought was after being informed of a French billionaire trying to purchase a dinosaur egg.

'Probably the pinball machine that I had made for my husband. It had his whole life encompassed on it', she revealed, but admitted that she couldn't remember how much she spent on it

Candy Spelling Splashed Her Cash On... 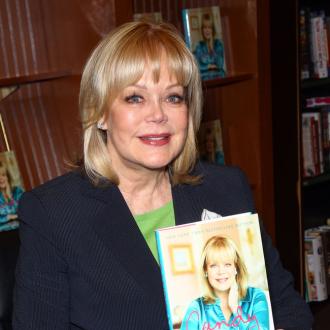 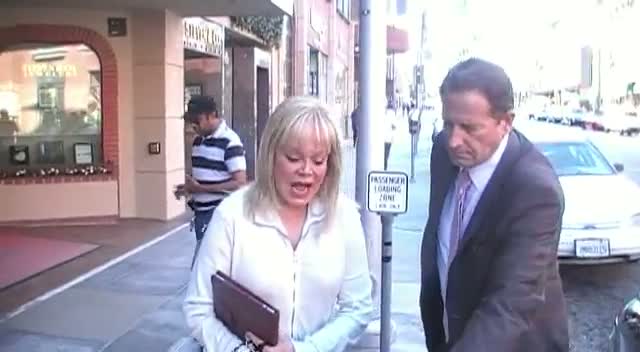