By Stephanie Chase in Lifestyle / Showbiz on 03 August 2015

Viewers of Caitlyn Jenner’s E! reality series have been seeing a lot of Candis lately, but who is the beautiful, talented blonde?

Caitlyn Jenner’s new friend Candis Cayne has been getting almost as much attention as the former Olympian lately, thanks to her appearances on E! reality series ‘I Am Cait’. The pair have also been spotted out and about  together a lot recently, causing some to speculate that they might be more than just friends. But before her friendship with Caitlyn brought her mainstream attention Candis was making history, as the first transgender actress to star on primetime television. Candis Cayne has been appearing on ‘I Am Cait’.

Candis was born Brendan McDaniel in Maui, Hawaii in 1971 and she has a twin brother named Dylan. Growing up she noticed the differences between herself and Dylan, who she’s described as a ‘jock’. “I was doing the artistic things, and he was into sports," she told People magazine. "Ever since we were babies, we were completely opposite.

Continue reading: Everything You Need To Know About Caitlyn Jenner's 'I Am Cait' Co-Star Candis Cayne 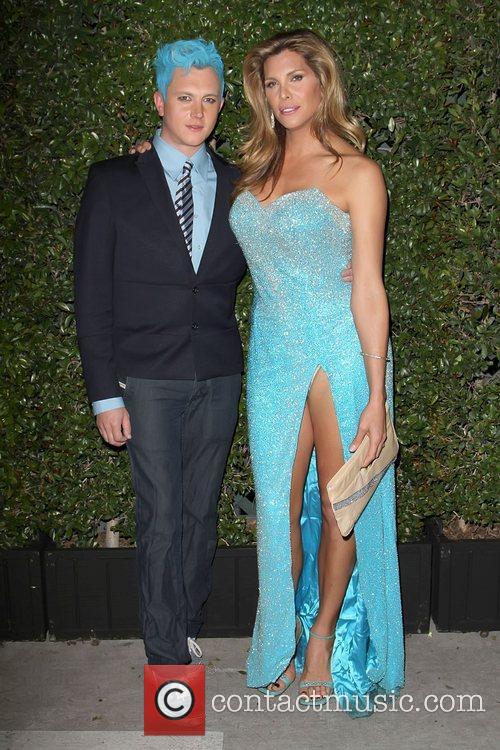 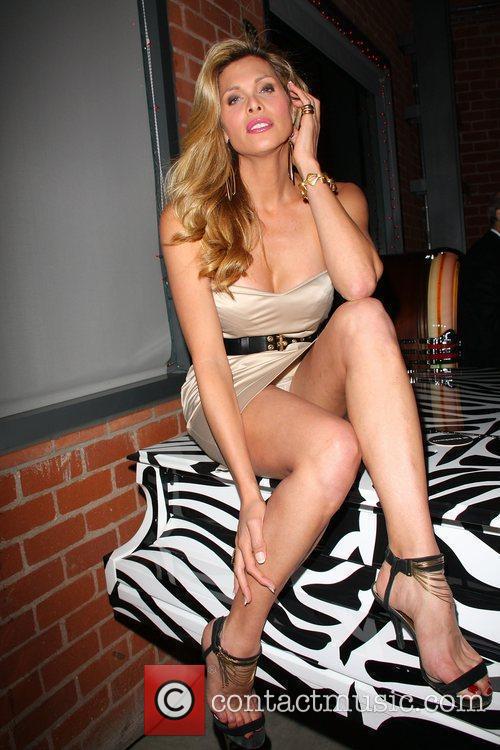 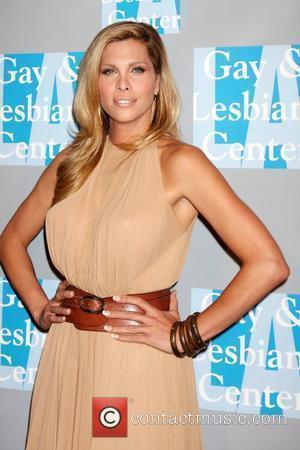