Quote: "I auditioned with Robert Redford for The Graduate and (director) Mike (Nichols) decided to go in a very different, more brunette direction." Actress Candice Bergen auditioned for a role in THE GRADUATE opposite ROBERT REDFORD in 1967. Dustin Hoffman, Anne Bancroft and Katharine Ross went on to star in the movie.

Quote: "Let me just come right out and say it: I am fat. In the past 15 years... I have put on 30 pounds. I live to eat. None of this 'eat to live' stuff for me. I am a champion eater. No carb is safe - no fat, either." Veteran actress Candice Bergen is proud of her appetite.

Fact: Candice Bergen and her Murphy Brown castmates are to reunite to celebrate the 25th anniversary of the Tv sitcom. Bergen will be joined by Faith Ford, Charles Kimbrough, Joe Regalbuto and Grant Shaud on Thursday's (12Dec13) episode of daytime talk show Katie.

Fact: Candice Bergen has signed up to be a part of the HOUSE cast. The actress will join the medical drama in January (10) as hospital boss Lisa Cuddy's mother.

Quote: "As a teenager, I was so in love with Candice Bergen and now I'm standing on the set one day and I'm kissing her. You step back and say, `How the hell did this happen?'" Beloved U.S. TV star John Larroquette has to pinch himself after every kissing scene with his Boston Legal co-star Candice Bergen.

Quote: "We can't both play the one role a year written for the really hot grandmother." Candice Bergen admits she's always competing for parts with best pal Diane Keaton at a tribute to the Annie Hall star on Monday (09Apr07). 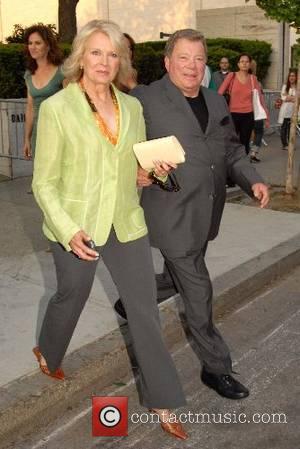