The newly-weds said "I Do" in front of close friends and family at the Montegut House in New Orleans on Saturday (Oct 18th).

'The Vampire Diaries' actress Candice Accola has ties the knot with her rocker boyfriend, The Fray's Joe King, this past weekend in New Orleans in front of family and friends, including several of her co-stars from the CW series. 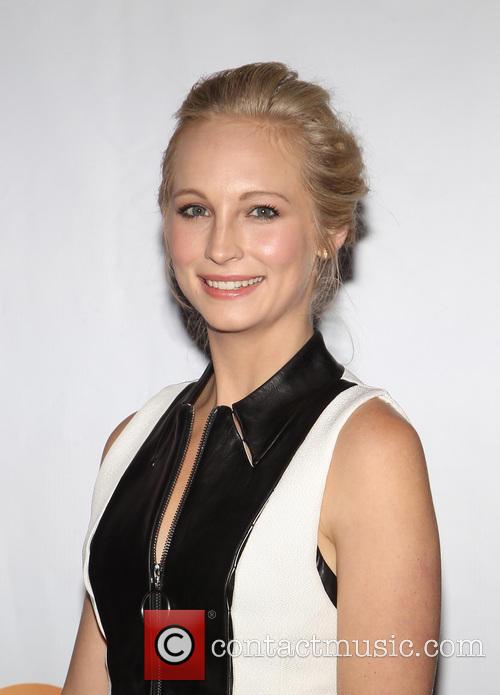 On Saturday (Oct 18th), the likes of Paul Wesley, Kat Graham, Michael Trevino, and the show's creator Julie Plec, along with all the other guests, attended the Montegut House in the Big Easy to see the 27 year-old actress say "I Do" to the 34 year-old musician, Us Weekly reports.

More: 100 Episodes Of "The Vampire Diaries": A Brief History

"Officially Mr. And Mrs. King! Best night ever!" Accola wrote on her Instagram page, along with a black and white pic of herself and King sharing a kiss at the after party. The bride wore a strapless Monique Lhuillier wedding gown, whereas the groom sported a Tom Ford tuxedo.

One of the stars of 'The Vampire Diaries,' Ian Somerhalder, couldn't make the nuptials, so he sent a heartfelt message to the newlyweds in his absence.

"Candace and Joe- my brother, my sister. What a magical day this is for both of you. From the eye of the storm I am still with you in spirit!" he wrote via Instagram Saturday. "I am missing my home state of Louisiana and my city, the great city of New Orleans. Sending you so much love from my shoot in ATL- i'm working hard & I wish I could be there physically, but we have the rest of our lives to celebrate. I love you guys! So. Much." 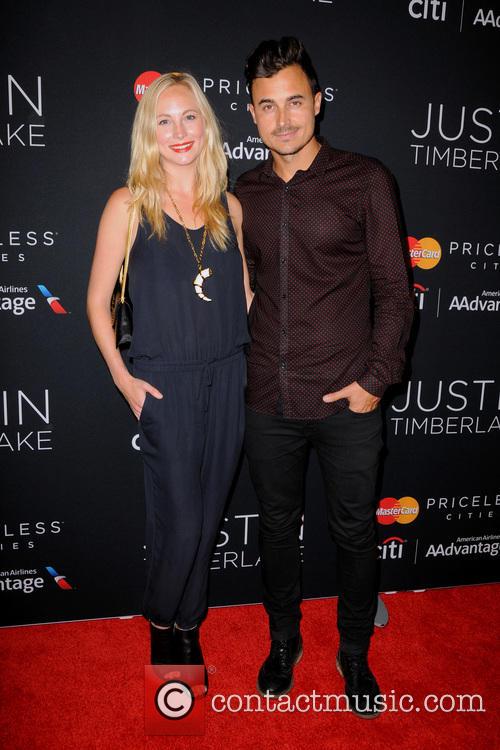 Accola and King became enagaged in May of last year

King proposed to Accola in Florence, Italy in May 2013, two years after they met at a Super Bowl event where her 'TVD' co-star Nina Dobrev was forced to make the first move for bride. "I was too chicken to give him my number," she told People in June 2013. "So Nina did."

This is the first marriage for Candice, whereas Joe has been married once before and has two children, Ava and Elise.